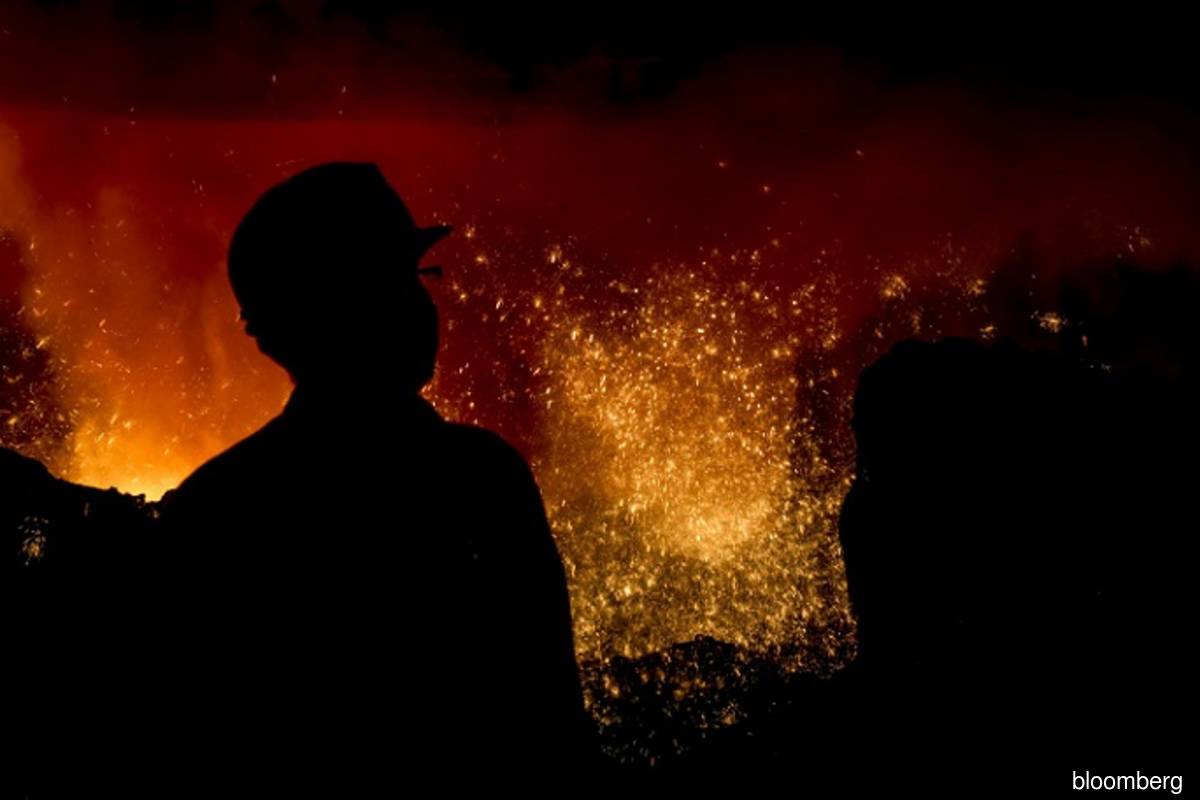 DUBAI (Jan 17): Three fuel trucks exploded, killing three people, and a fire broke out near Abu Dhabi airport on Monday in what Yemen’s Iran-aligned Houthi group said was an attack deep inside the United Arab Emirates, the region’s commercial and tourism hub.

If confirmed, a Houthi drone strike on the UAE capital would take the war between the group and a Saudi-led coalition to a new level, and may hinder efforts to contain regional tensions as Washington and Tehran work to rescue a nuclear deal.

The UAE, a member of the coalition, has armed and trained local Yemeni forces that recently joined fighting against the Houthis in Yemen’s energy-producing Shabwa and Marib regions.

“With (nuclear) negotiators running out of time, the risk of a deterioration in the region's security climate is rising,” said Torbjorn Soltvedt, Principal MENA Analyst at risk intelligence company Verisk Maplecroft.

The Houthi movement has frequently launched cross-border missile and drone attacks on Saudi Arabia, but has claimed few such attacks on the UAE, mostly denied by Emirati authorities.

Three people were killed and six wounded when three fuel tanker trucks exploded in the industrial Musaffah area near storage facilities of oil firm ADNOC, state news agency WAM said. It said those killed were two Indians and a Pakistani.

ADNOC later said an incident at its Mussafah Fuel Depot at 10:00 am local time had resulted in a fire and that it was working with authorities to “determine the exact cause”.

“ADNOC is deeply saddened to confirm that three colleagues have died. A further six colleagues were injured and received immediate specialist medical care,” it said in a statement.

Police closed the road leading to the area, where unverified footage on social media had shown thick black smoke.

“Initial investigations found parts of a small plane that could possibly be a drone at both sites that could have caused the explosion and the fire,” Abu Dhabi police said.

An Etihad Airways spokesperson said a small number of flights were briefly disrupted at Abu Dhabi airport due to “precautionary measures”, but normal operations quickly resumed.

The Houthi’s military spokesman said the group launched a military operation “deep in the UAE”. Its chief negotiator, Mohammed Abdulsalam, whom Houthi-run media said was currently visiting Tehran, warned the UAE against “tampering in Yemen”.

“The UAE is not going to take this very lightly,” he said, adding it was still too early to assess Abu Dhabi’s response.

Riyadh and Abu Dhabi had moved to engage directly with Iran in recent months to avoid any wider conflict that could hurt regional economic ambitions. The Yemen war is seen as a proxy fight between Sunni Muslim Saudi Arabia and Shi’ite Iran.

The Abu Dhabi stock market index ended 0.1% lower after the news. The index had gained as much as 0.3% in early trade.

The incidents coincided with a visit to the UAE by South Korean President Moon Jae-in. A Blue House official said a summit between Moon and Abu Dhabi’s crown prince was cancelled due to an “unforeseen and urgent matter of state”.

Given the range of Houthi attacks against Saudi Arabia it was not “technically surprising” the group would be able to hit UAE targets, said Jean-Loup Samaan, senior research fellow at National University of Singapore’s Middle East Institute.

Saudi Arabia and Bahrain condemned what they described as a “cowardly, terrorist” attack. There was no immediate comment from Iranian officials, but Iran’s Tasnim news agency reported it as an “important operation”.

UAE fuel truck blast kills three, Yemen Houthis claim attack have 862 words, post on www.theedgemarkets.com at January 18, 2022. This is cached page on Business News. If you want remove this page, please contact us.