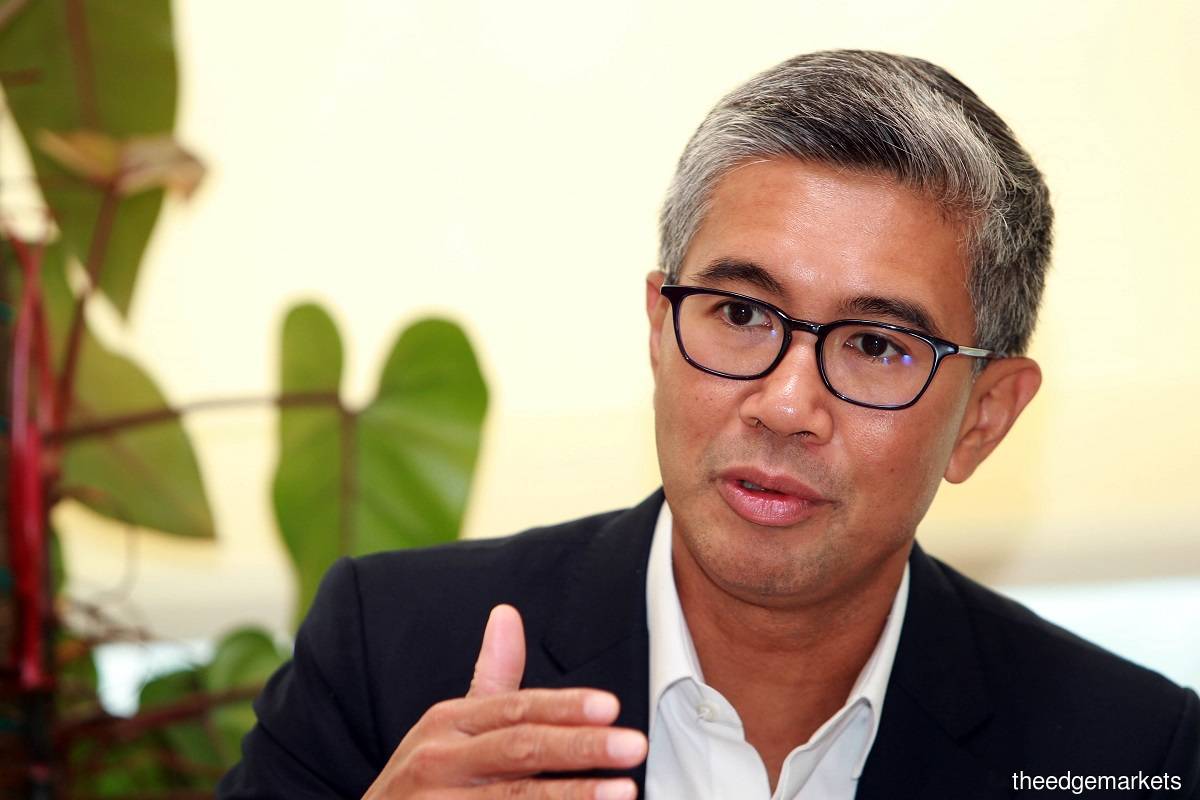 He said the payment was given directly to the state government based on 5% of the state’s petroleum revenue.

“This payment was made directly and 100% was channelled to the state government based on the current price of petroleum,” he told reporters after a briefing on Budget 2022 with the Kelantan civil servants in Kota Darulnaim, here on Sunday (Jan 16).

Tengku Zafrul said the amount was a multi-fold increase from the amount paid in 2019, which was RM28 million.

In another development, Tengku Zafrul said the government had allocated RM2.39 billion this year for the implementation of 351 development projects in Kelantan, compared to RM1.8 billion, involving 340 projects last year.

The projects included the construction of the Palekbang bridge, costing RM250 million, "Mesra  Rakyat" projects (RM102 million) and the expansion of the Sultan Ismail Petra Airport (RM483 million, he added.

RM400m in petroleum payments made to Kelantan in 2020, 2021, says Tengku Zafrul have 428 words, post on www.theedgemarkets.com at January 16, 2022. This is cached page on Business News. If you want remove this page, please contact us.