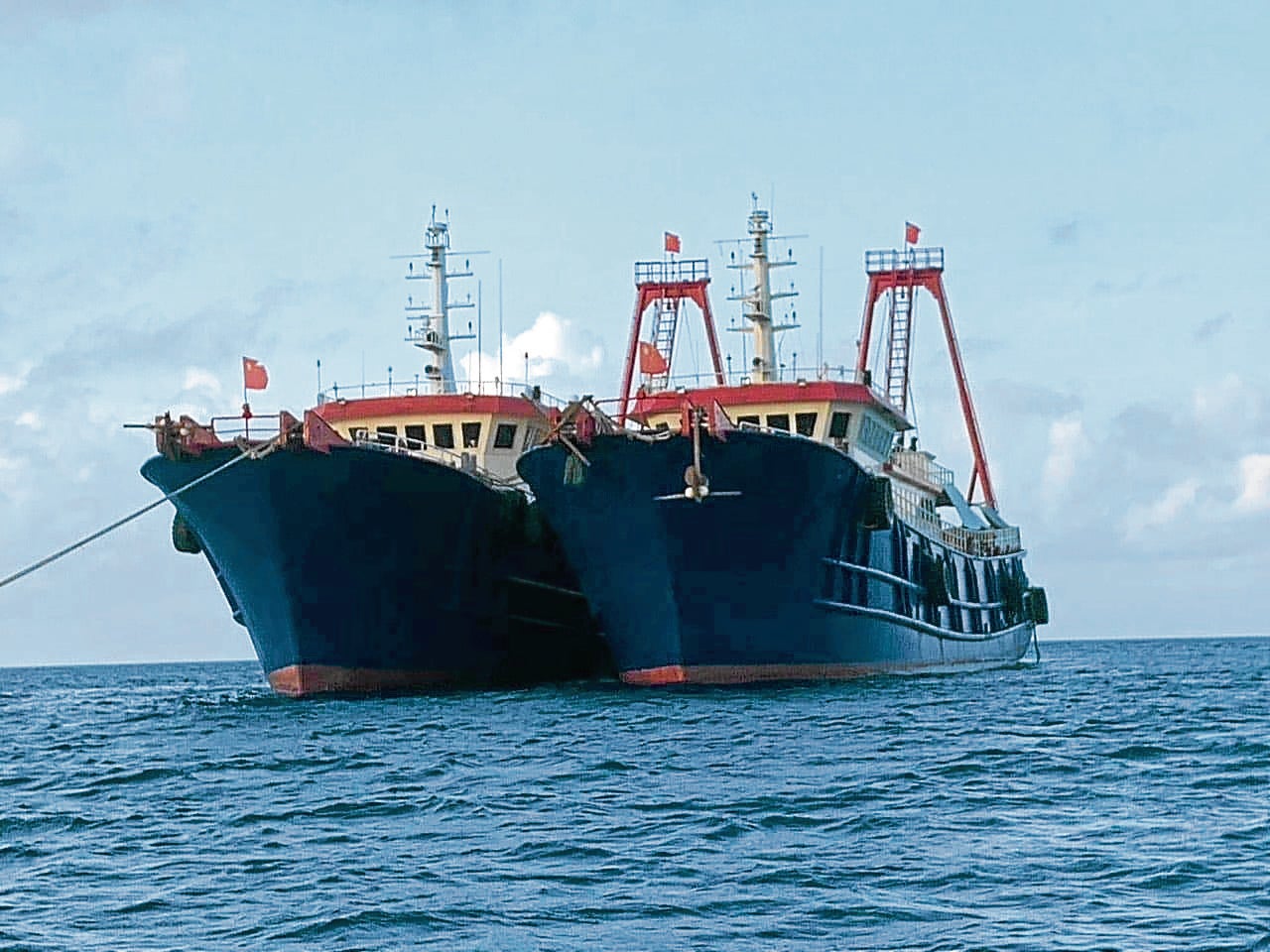 The Philippines on Friday welcomed a US state department's report debunking China's "expansive" maritime claims in the South China Sea, saying this affirms the Philippines' 2016 victory before the Permanent Court of Arbitration in The Hague.

"We welcome the affirmation of the 2016 arbitral award by the US state department's Limits in the Seas No. 150: People's Republic of China: Maritime Claims in the South China Sea," the Department of Foreign Affairs said in a statement.

Last week, the Office of Ocean and Polar Affairs under the state department's Bureau of Oceans and International Environmental and Scientific Affairs released a 47-page report dismissing China's claims to "historic rights" in the South China Sea.

PH welcomes US report junking China’s claims have 394 words, post on globalnation.inquirer.net at January 22, 2022. This is cached page on Business News. If you want remove this page, please contact us.