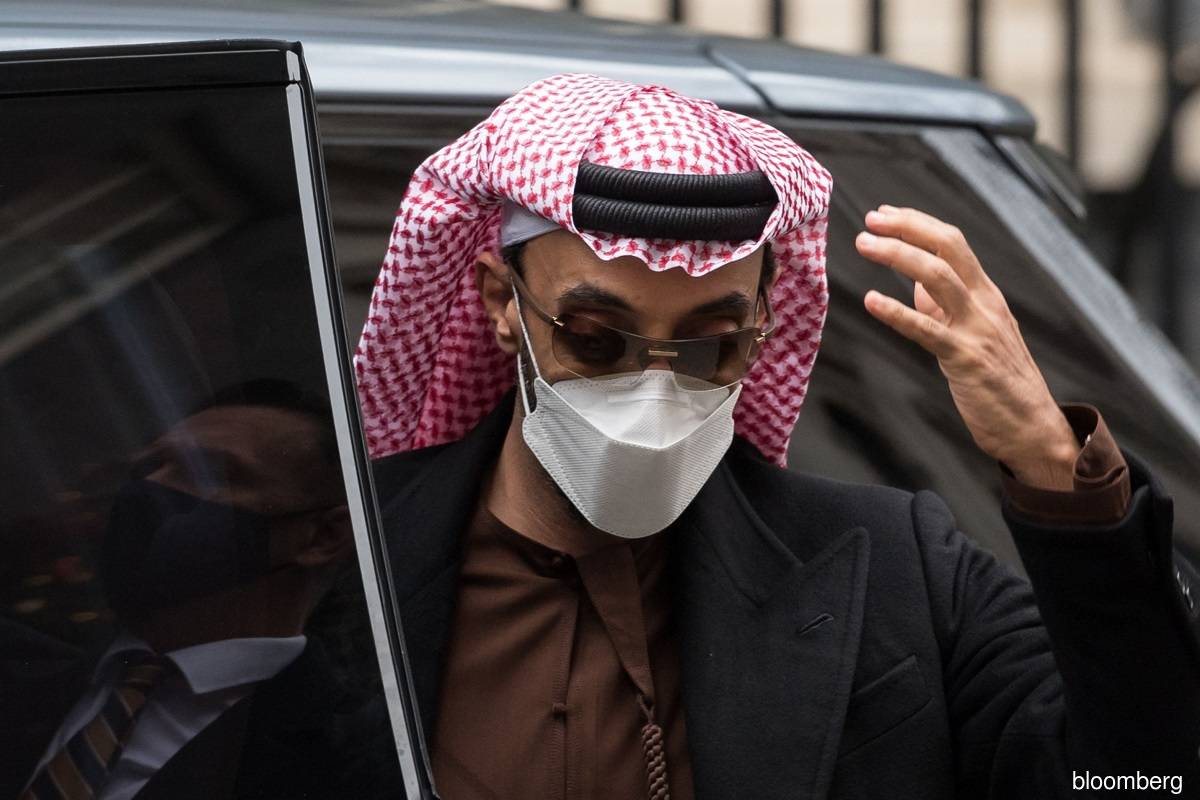 DUBAI (Jan 25): A United Arab Emirates investment firm linked to an influential member of Abu Dhabi’s ruling family has emerged as a backer of one of the largest funds in venture capital history, joining forces with New York-based Alpha Wave to deploy US$10 billion with a focus on India. Chimera Capital, part of a business empire overseen by Sheikh Tahnoon Bin Zayed, said the Alpha Wave Ventures II Fund will target companies that have yet to go public, focusing on a range of assets from financial technology to artificial intelligence and life sciences.

Alpha Wave, originally named Falcon Edge Capital, will work with it to identify and manage investment opportunities in pursuit of “a global mandate with a special focus on India”, Seif Fikry, Chimera’s chief executive officer, said in an emailed reply to Bloomberg questions.

The fund’s second close at US$10 billion puts the haul in the same league as investment vehicles by Andreessen Horowitz, Tiger Global Management, and Sequoia Capital. Chimera said the fund’s backers include a mix of large institutional investors, and it expects the ticket size could range from “tens of millions to hundreds”, according to Fikry.

The tie-up underscores the Gulf region’s growing prominence as a conduit of capital for global names like SoftBank Group Corp and Silver Lake, following a year of record tech investments from Latin America to China that reached US$621 billion globally.

It also marks the latest effort by Abu Dhabi, a city that is among the few globally to manage over US$1 trillion in sovereign wealth capital, to plow its energy windfall into technology investments. The oil-rich emirate has an array of vehicles, from Mubadala Capital to ADQ’s Abu Dhabi Growth Fund, dedicated to diversifying the economy beyond hydrocarbons.

Sheikh Tahnoon, a brother of the UAE’s de facto ruler and the country’s national security adviser, presides over many of these investments. His interests range from Royal Group, the parent company of Chimera Capital, to wealth fund ADQ, Group 42, and First Abu Dhabi Bank.

Apart from finance, he has been on the frontlines of the UAE’s diplomatic engagements with regional heavyweights such as Saudi Arabia, Turkey, Iran, and Qatar.

Fikry said his company is “fully aligned with the emirate’s strategy of becoming a hub of home-grown asset managers and funds”.

Chimera Investment, the Abu Dhabi firm’s parent company, was among the institutional investors that contributed to the fund’s US$5 billion first close, according to Fikry.

“The focus in terms of stage of investment is growth and pre-IPO (initial public offering), yet the fund will be making earlier bets to be able to penetrate star companies earlier and be able to back them along their growth trajectory,” Fikry said.

The effort builds on a relationship over the past three years between Chimera and Alpha Wave, an alternative asset manager founded a decade ago and led by Rick Gerson, Navroz Udwadia, and Ryan Khoury. Gerson is also a co-founder and board member of Mubadala-backed Abu Dhabi Catalyst Partners.

Chimera’s latest foray into venture capital dramatically steps up ambition, with the expectation of “playing a much more active role with the investee companies”, according to Fikry.

One of biggest-ever tech funds wins backing of UAE royal's firm have 890 words, post on www.theedgemarkets.com at January 26, 2022. This is cached page on Business News. If you want remove this page, please contact us.