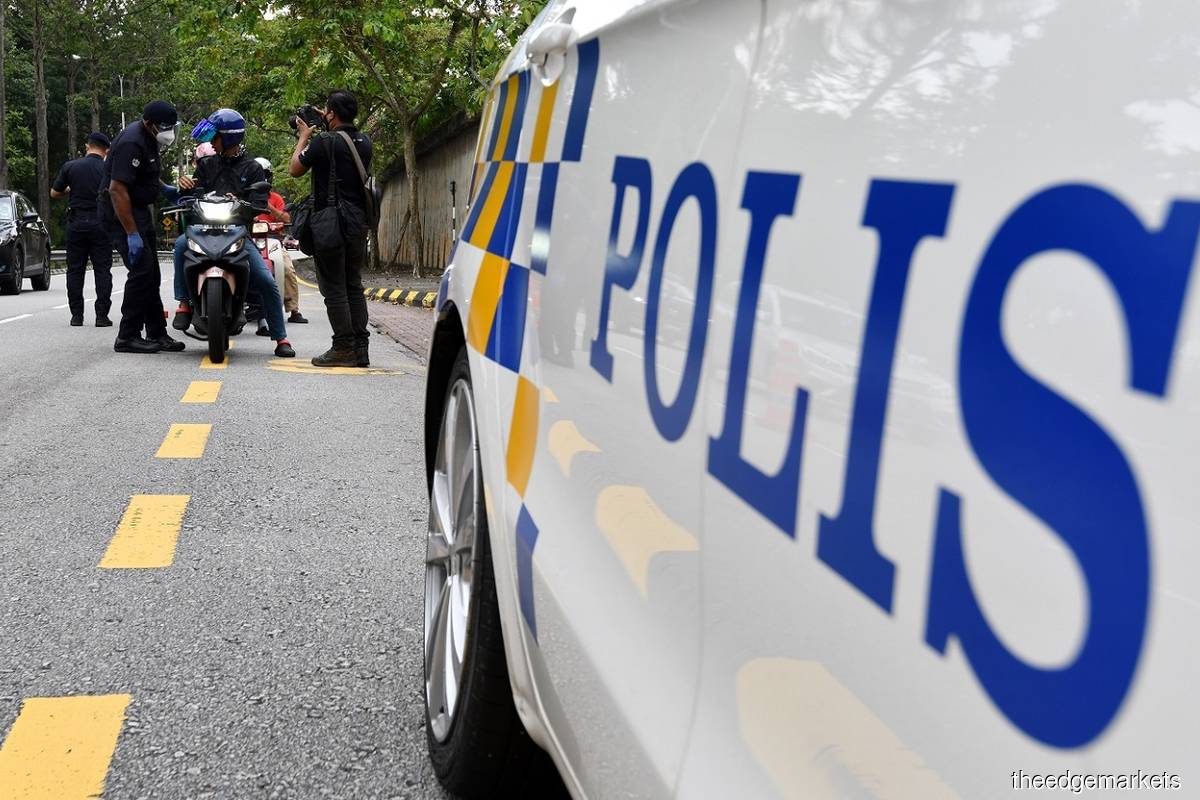 KUALA LUMPUR (Jan 24): Police have taken statements from 19 activists who attended a rally at a restaurant and Bangsar Light Rail Transit (LRT) station, as of 8pm on Monday (Jan 24).

Brickfields police chief ACP Amihizam Abdul Shukor said of the total, nine activists were identified as having participated in the rally at the Bangsar LRT on Saturday (Jan 22) while the rest attended an assembly at a restaurant on Friday (Jan 21).

He said a total of 94 participants and activists as well as 12 public visitors were identified as attending the rally at the two locations, but no arrests were made.

“Testimony from witnesses was made in accordance with Section 112 of the Criminal Procedure Code after instructions were obtained from the Kuala Lumpur Deputy Public Prosecutor.

“Pictures of the scene, pictures of activists giving speeches and videos during the rally were also recorded,” he said in a statement on Monday.

Amihizam said two investigation papers were opened under the Peaceful Assembly Act 2012, the Penal Code and the Prevention and Control of Infectious Diseases Regulations 2020 in relation to the assembly.

He said the investigation noted that the rally was held as a sign of protest against Malaysian Anti-Corruption Commission (MACC) chief commissioner Tan Sri Azam Baki.

Earlier, several activists and political party leaders were present at 2.10pm, represented by their lawyers, to testify at the Brickfields District Police Headquarters following their participation in the #TangkapAzamBaki rally.

“Police are investigating the case under Section 505 (b) of the Penal Code, Section 9 (5) of the Peaceful Assembly Act 2012 and regulations under the Prevention and Control of Infectious Diseases Act 1988,” he said.

Nineteen called to give statements regarding assembly have 441 words, post on www.theedgemarkets.com at January 25, 2022. This is cached page on Business News. If you want remove this page, please contact us.