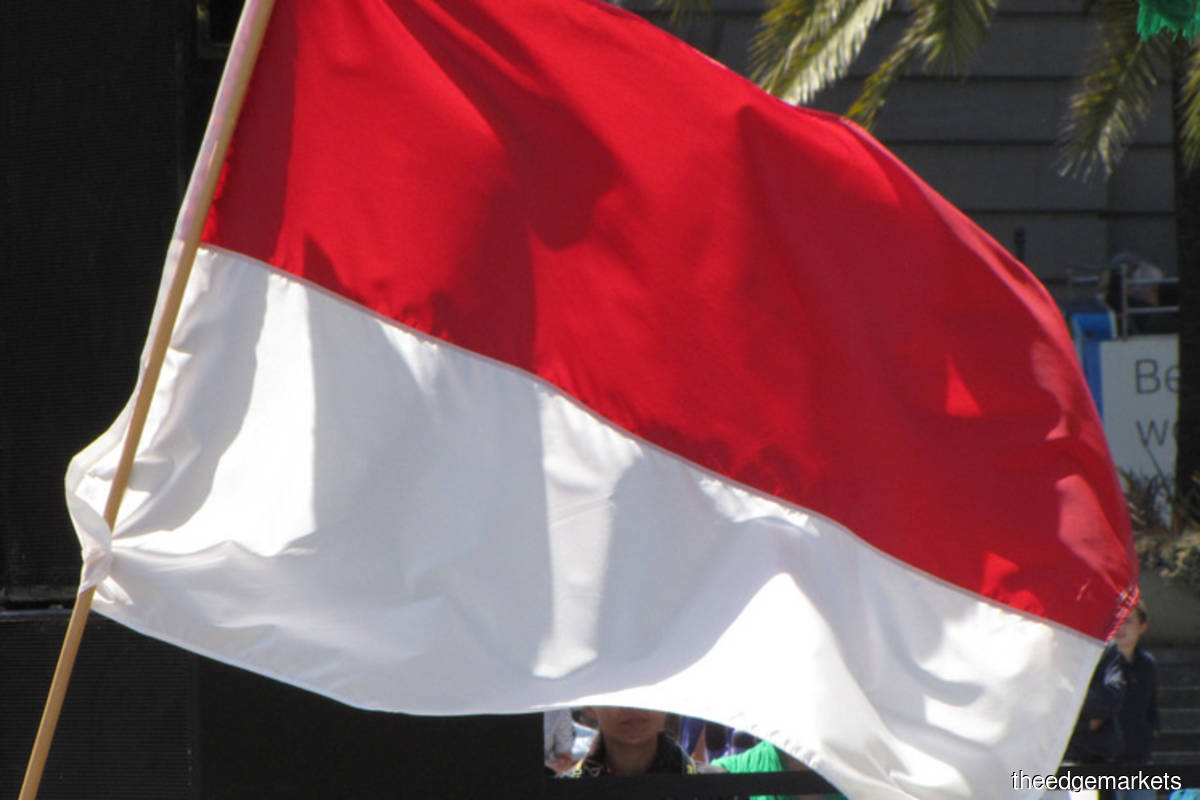 JAKARTA (Jan 17): Indonesia will introduce new tax breaks on property and automotive sales this year in a bid to accelerate its economic recovery from the Covid-19 pandemic as authorities prepare for the spread of the Omicron variant, top officials said on Sunday (Jan 16).

New coronavirus infections in Indonesia rose to 1,054 on Saturday, the highest in three months, amid reports of local transmission of the more contagious Omicron. The country reported 855 new infections on Sunday, taking its total Covid-19 case tally to 4.27 million.

Airlangga said several schemes of tax cuts will also be given for sales of cars worth under 250 million rupiah, some of which will expire at the end of March, while others at the end of September.

The government provided tax breaks for property and car sales last year under different schemes, which expired in December.

Health Minister Budi Gunadi Sadikin told the same briefing the government is preparing the capital Jakarta as its “first battleground against Omicron”.

“The government has prepared drugs. 400,000 tablets have arrived and the plan is for production in Indonesia by March or April,” Budi said, referring to the arrival and production plan of the anti-viral pill molnupiravir, which was jointly developed by US-based Merck & Co Inc and Ridgeback Biotherapeutics.

“We are also in the process of bringing in Paxlovid by Pfizer, hopefully by February so that once we see a jump [in cases], the drugs are ready,” he said.

Authorities have said tighter mobility restrictions will be its last choice among policy options to contain an Omicron outbreak.

Indonesia to introduce new tax breaks on property, car sales have 517 words, post on www.theedgemarkets.com at January 17, 2022. This is cached page on Business News. If you want remove this page, please contact us.