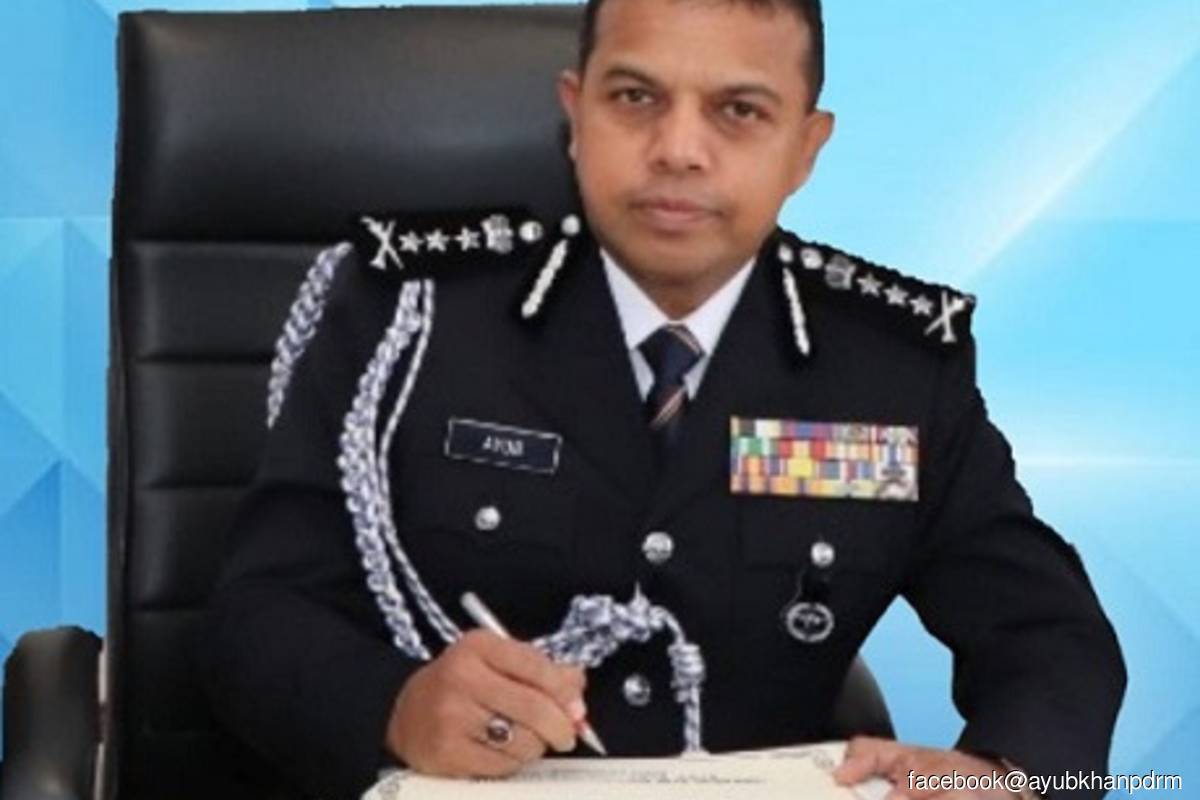 IPOH (Jan 16): Police will probe the claim by Pasir Bedamar assemblyman Terence Naidu that his drink was meddled with before his arrest for allegedly testing positive for drugs at an entertainment outlet in Penang on Thursday (Jan 13), said Narcotics Criminal Investigation Department (CID) Director Datuk Ayob Khan Mydin Pitchay (pictured).

"We have sent a sample (urine) for analysis to get a complete report. The individual (Terence Naidu) has also lodged a police report alleging someone had put something in his drink. That also we will investigate.

"Anyone can make a claim or lodge a police report. We will investigate thoroughly before the IP is completed and sent to the Public Prosecutor for further action," he said.

He said this at a press conference related to the recent success of Bukit Aman NCID in seizing drugs worth RM111.2 million in Batu Gajah near here, at the Perak Police Headquarters (IPK) here on Sunday (Jan 16). Also present was Perak Police chief Datuk Mior Faridalathrash Wahid.

Ayob Khan said investigations were also being carried out on two policemen who were also arrested in the raid at the karaoke centre on Thursday.

On Saturday, Terence had come out with a statement defending himself over his arrest in Penang for having allegedly tested positive for drugs.

He said his drink had been meddled with after he had gone to the toilet at the karaoke parlour and had subsequently lodged a police report to defend his claim upon being released from detention.

Ayob Khan: Police will probe Terence's claim drink meddled with have 521 words, post on www.theedgemarkets.com at January 16, 2022. This is cached page on Business News. If you want remove this page, please contact us.