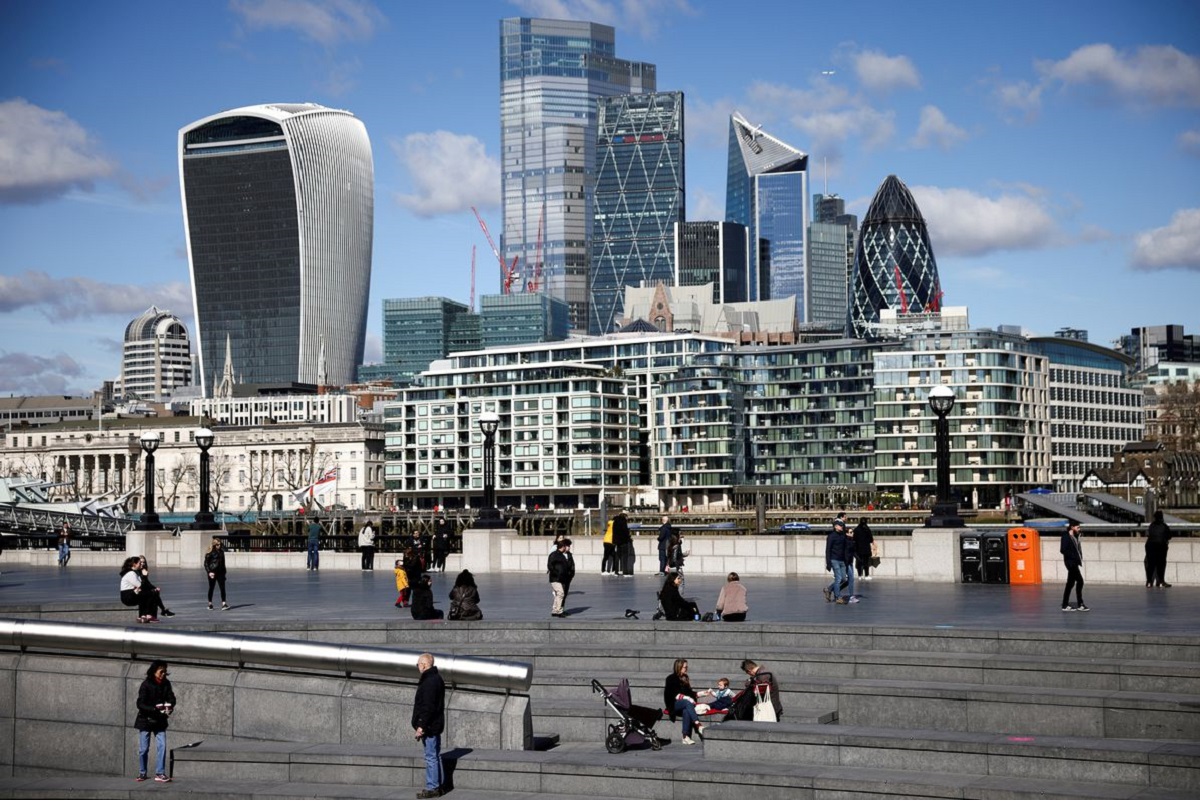 LONDON (Dec 1): Britain is headed for the fastest growth in the Group of Seven major economies this year and next but will suffer a setback if supply shortages are allowed to worsen, the OECD said.

A lack of workers to fill open jobs and persistent disruptions in the flow of goods across borders could force companies to reduce output, damaging the pace of recovery in the economy, the Paris-based researcher concluded in a report on Wednesday.

The findings highlight risks from the pandemic and Britain's departure from the European Union, which have added friction at the border that's disrupting the flow of goods and workers. The forecasts show that by 2023, the year before the deadline for the next election, growth is likely to moderate sharply while inflation remains above the Bank of England's 2% target.

"Labor shortages are emerging in sectors particularly affected by the pandemic and in which EU-born migrants were also over-represented, such as accommodation and food services," the OECD said in its report.

Growth is already expected to ease in 2022 as soaring inflation squeezes household living standards, but if the existing supply problems become entrenched they will "slow down the recovery," it warned.

The OECD cut its growth forecast for the UK next year to 4.9% from 5.2%. That's still the fastest in the G-7. Growth this year will be better than previously estimated at 6.9% rather than 6.7%.

Inflation is forecast to peak at 4.9% by the middle of next year before returning to target by the end of 2023. Workers shortages will add "to wage pressures," but that is expected to pass in the OECD's central case.

Even so, the Bank of England should raise interest rates to tackle "clear signs of persistent price pressures," and the government should continue to provide fiscal support, the OECD said.

However, Brexit threatens the outlook if fraught negotiations over the Northern Ireland protocol are not resolved amicably. "A worsening trade relationship with the European Union could also weigh on the economic outlook in the medium term," the report said.

The OECD pinned some of the rise in inflation already on "increased trade and immigration restrictions following the exit from the EU single market", which have raised business costs and deterred migrant workers.

UK headed for best growth in G-7 this year and next, OECD says have 615 words, post on www.theedgemarkets.com at December 1, 2021. This is cached page on Business News. If you want remove this page, please contact us.