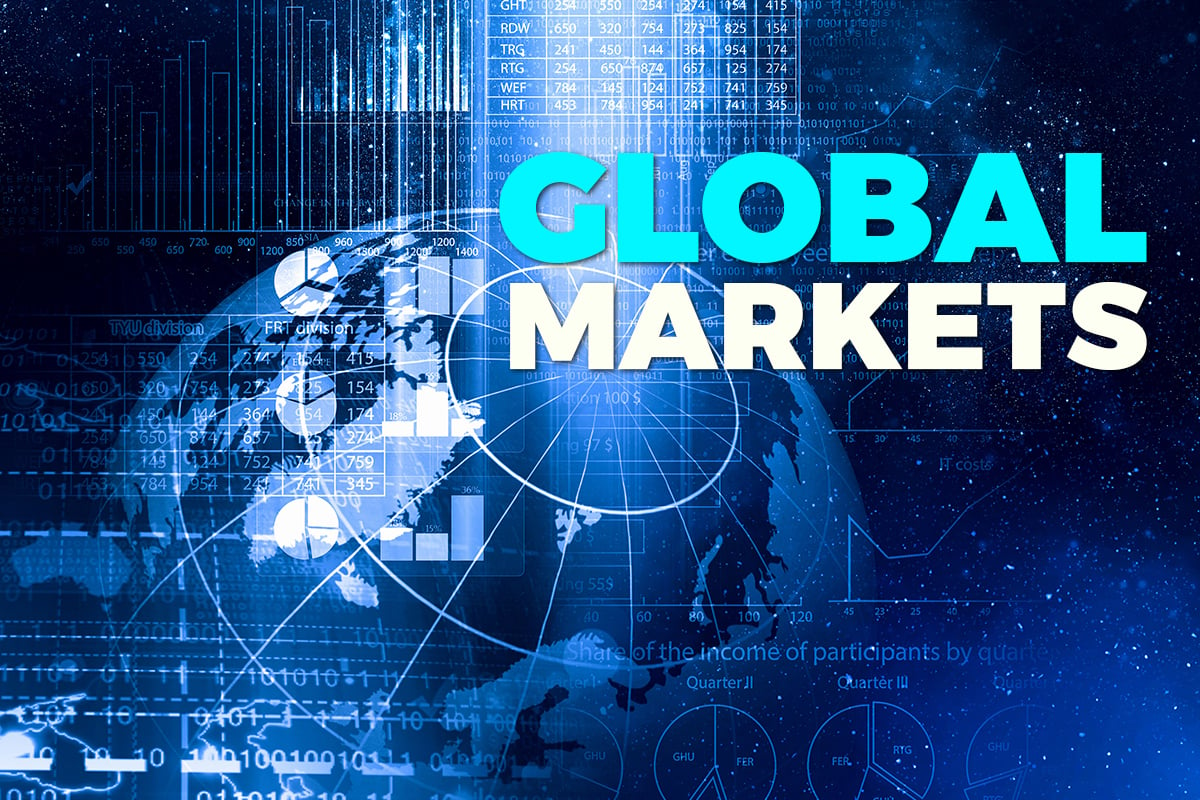 LONDON (Dec 1): Stock markets roared higher on Wednesday, reversing much of the previous session’s losses, as investors used the dip in prices to begin December by betting the latest Covid-19 variant would not derail the economic recovery.

MSCI’s gauge of stocks across the globe had gained 0.48% by 1120 GMT on Wednesday, having shed 1.5% the previous day, when investors took fright at a warning from drugmaker Moderna that existing vaccines are unlikely to be as effective against the Omicron variant.

Countries have responded by tightening restrictions and imposing travel curbs on parts of the world.

In Asia, stocks rose 1.1% as traders reversed course after a sharp selloff the day before took the regional benchmark to a 12-month low.

“We expect market focus to gradually shift away from Omicron and toward positive growth and earnings trajectory, allowing equities to resume their upward course, and for some of the cyclical markets particularly negatively affected by recent developments, including Japan, the Eurozone, energy, and financials, to outperform,” said Mark Haefele, chief investment officer at UBS Global Wealth Management.

Oil also rebounded after steep falls in the previous session, ahead of a meeting by the Organization of the Petroleum Exporting Countries (OPEC).

Despite the bullish sentiment on Wednesday, some analysts said markets would be wise to concentrate on Fed Chair Powell’s latest comments.

He said on Tuesday that US central bankers in December would discuss whether to end their bond purchases a few months earlier than had been anticipated.

“At present the market focus has been on Omicron and the potential that can disrupt the world, but the real focus should be on the Fed and the rate policy. That’s the biggest shock to come out of the last day or so,” said Kerry Craig, global market strategist at JPMorgan Asset Management.

Powell’s comments had pushed US Treasury yields higher, especially at the short end of the curve.

The yield on two-year notes, which reflects short-term interest rate expectations, rose to as high as 0.622% on Wednesday, up from as low as 0.4410% on Tuesday, when traders speculated the new variant could lead to a more dovish Fed.

Rising yields in the United States caused the US dollar to steady against most peers and gain ground on the Japanese currency. Versus the safe haven yen it rallied 0.2% to 113.38 yen thanks to the risk friendlier mood.

Risk sensitive emerging market stocks and some currencies rebounded. The Turkish lira jumped as much as 5% from near record lows after the central bank said it had intervened due to “unhealthy” market prices.

Gold, despite all the excitement, saw little safe haven demand with the spot price at US$1,786 an ounce, up 0.7%.

Stocks roar higher as traders park Covid-19 and Fed jitters have 884 words, post on www.theedgemarkets.com at December 1, 2021. This is cached page on Business News. If you want remove this page, please contact us.