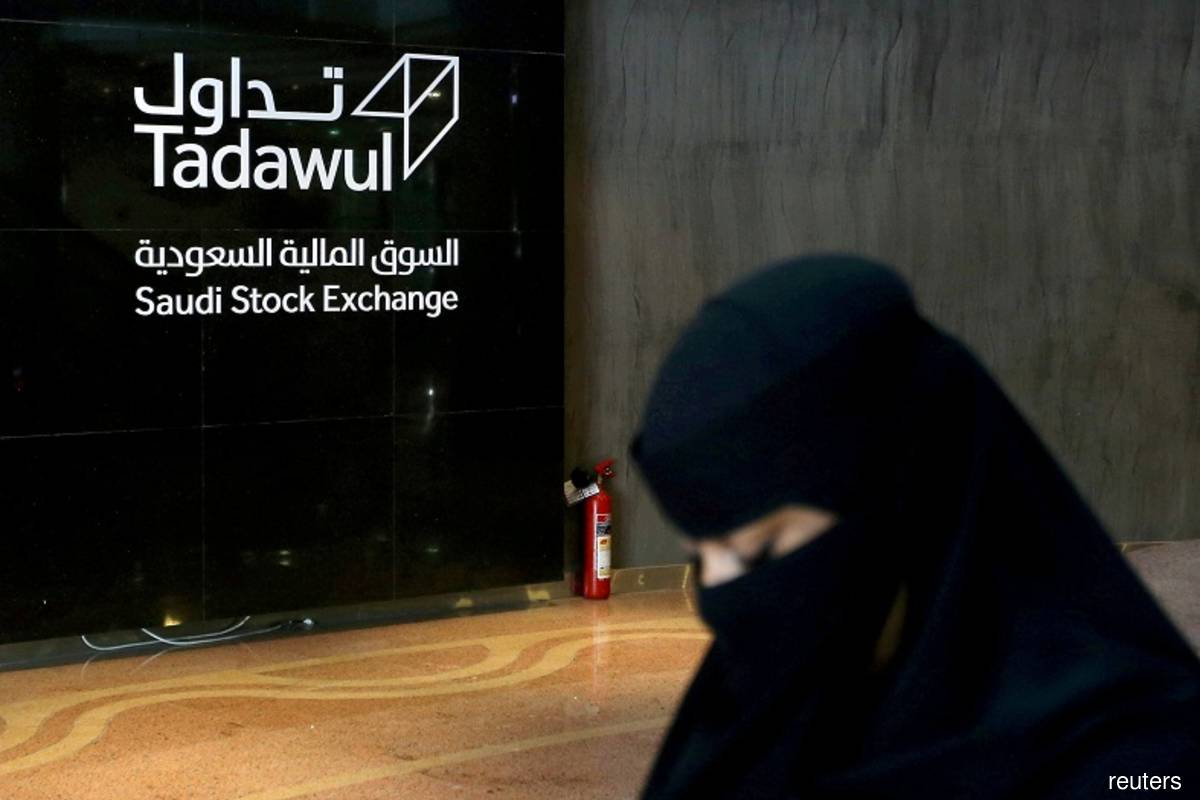 DUBAI (Dec 8): Saudi Arabia’s stock exchange has 50 applications from companies for initial public offerings (IPOs) next year and is considering whether to allow blank-cheque companies, known as SPACs, to list, the Saudi Tadawul Group chief executive said on Wednesday.

A SPAC, or special purpose acquisition company, raises money to acquire a private firm with the purpose of taking it public and allowing the target to list more quickly on an exchange rather than via a traditional IPO.

Khalid al-Hussan, the CEO of bourse owner and operator Tadawul, said the exchange was discussing business models and assessing appetite for SPACs in the kingdom, but added that no legal framework had been proposed as yet.

“We are looking very closely to this recent development (about SPACs) and we absolutely look forward to add this element to our market,” Hussan said after Tadawul made the debut of its shares earlier in the day.

“We have to make sure that this vehicle is in demand by the investors as well as by the issuers,” he said.

The bourse, which raised about US$1 billion through an IPO, priced its shares last week at the top of the range at 105 riyals each. Saudi Arabia’s equities index is up 27% so far this year. Tadawul’s share sale was the country’s second biggest offering after ACWA Power International, which raised US$1.2 billion from investors. Hussan said about 20% to 25% of the 50 public share sales slated for the market next year were to list on the main board.

“As far as the market momentum, I think the markets are still very solid, in regards to IPOs. It is just a fantastic time for us,” Hussan said.

Saudi bourse has 50 IPO applications for 2022, considers SPAC listings have 509 words, post on www.theedgemarkets.com at December 9, 2021. This is cached page on Business News. If you want remove this page, please contact us.