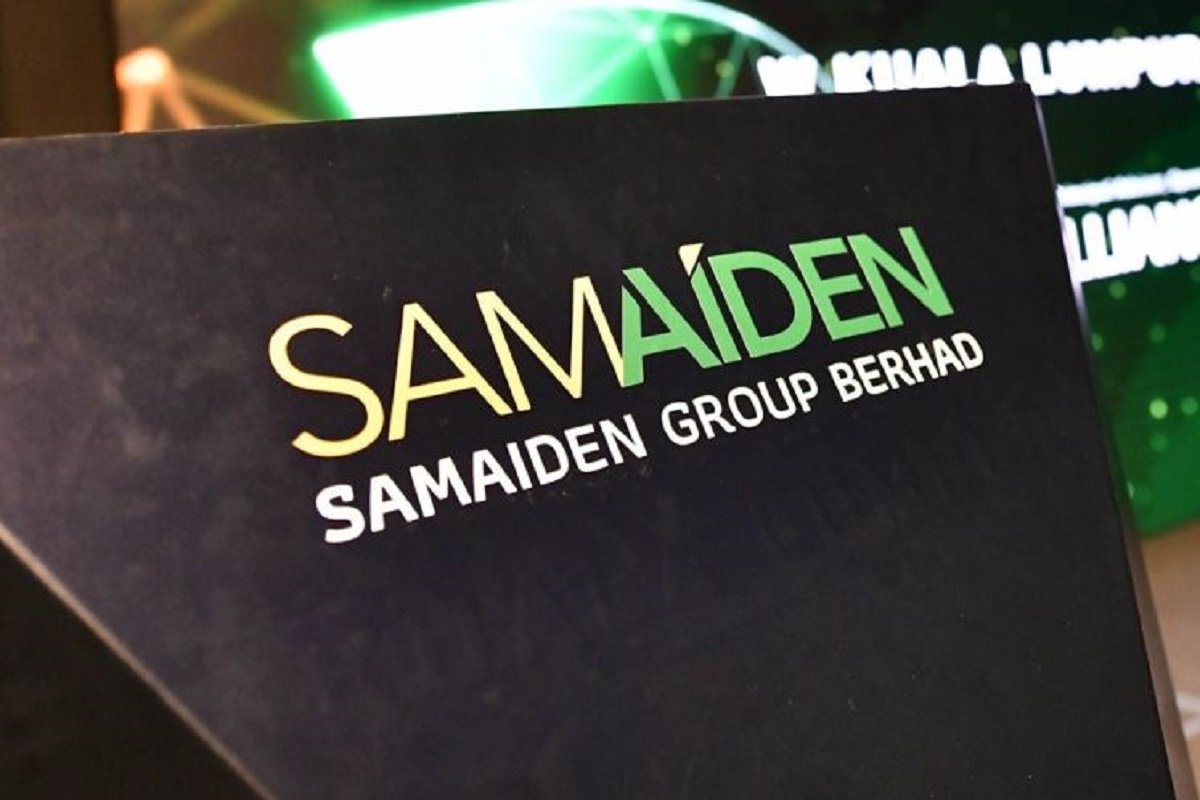 The rooftop solar PV power system will be a 531-kilowatt-peak (kWp) grid-connected system that will be built at Sunway Nexis’ premises in Kota Damansara, Selangor. Construction will start in January 2022 and be completed in two months.

“Thereafter, Samaiden will operate and maintain the rooftop solar PV system and supply electricity to Sunway Nexis for a duration of 20 years,” Samaiden said in a statement.

Samaiden said the solar PV power system is to be developed under the Net Energy Metering 3.0 Scheme, a government initiative to encourage the use of solar energy among consumers in Malaysia from 2021 to 2023, with a quota allocation of 500MW.

"This marks a significant milestone for us, as it is our maiden solar PPA. We are honoured to be entrusted by Sunway Nexis to supply clean and cost-effective energy to their premises. This serves as a testament to our established track record and technical capability in the RE industry.

"In addition, this venture is in line with our goal to expand the group's RE asset ownership business and grow our recurring income streams, which will further elevate our bottom line," said Samaiden group managing director Chow Pui Hee.

"As the adoption of RE, specifically solar, continues to grow among corporations across various industries, we are in a unique position to support them in advancing their sustainability goals in promoting the use of clean energy.

“Hence, it is an opportune time to enlarge our investment in RE assets and capitalise on this growing demand. Leveraging on our expertise and experience in building solar PV systems, we are confident of inking more PPAs moving forward, whilst contributing towards Malaysia's target of achieving 31% RE of total installed capacity by 2025," Chow added.

Samaiden inks maiden 20-year solar PPA with Sunway Nexis have 423 words, post on www.theedgemarkets.com at December 1, 2021. This is cached page on Business News. If you want remove this page, please contact us.