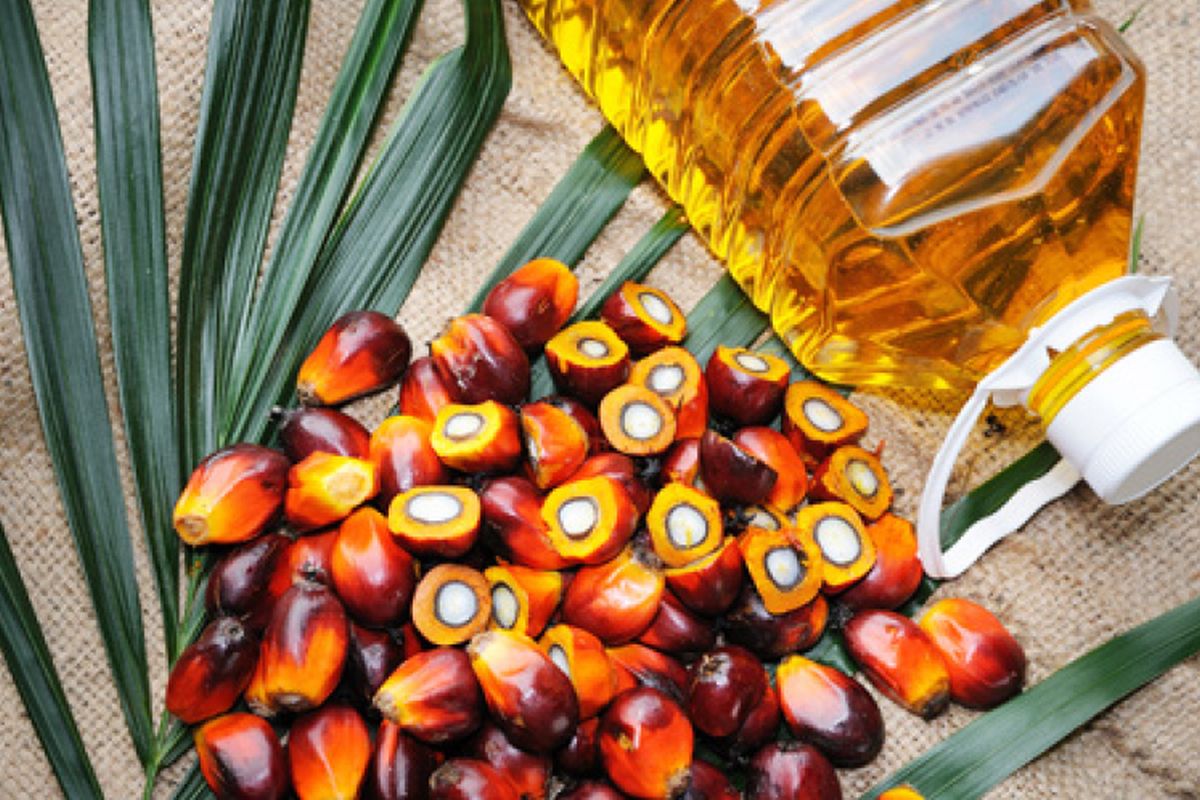 KOTA KINABALU (Dec 8): Nine investment proposals from both domestic and foreign sources worth RM882 million have been received for the Palm Oil Industrial Cluster (POIC) Lahad Datu, the Sabah State Legislative Assembly was told on Wednesday.

Deputy Chief Minister Joachim Gunsalam said the potential investments can generate 320 jobs, and at present, there are 35 companies, both local and foreign, operating in POIC Lahad Datu.

"These 35 companies have created 2,214 jobs with an investment value of RM 3.53 billion," he told the State Assembly during his winding-up speech on the State's Budget for next year.

This has resulted in 242 factories and 21 training institutes and research and development centres, providing 10,500 jobs. South Korea's SK Nexilis has invested RM4.2 billion to produce copper foil, creating 7,000 jobs in the building stage and 400 employment opportunities on full operation by September 2023.

"KKIP Sdn Bhd is also in discussion with five domestic and foreign investors in various sectors with investments worth RM 4.95 billion and a potential 2,585 jobs," he added.

Meanwhile, Joachim said only Sabah Ammonia Urea (SAMUR) is operating in the Sipitang Oil and Gas Industrial Park (SOGIP) with an investment of RM6 billion and 500 workers.

He revealed that four projects have been approved in principle by the board of the Sabah Oil and Gas Development Corporation (SOGDC) with investments estimated at RM16.2 billion and potentially creating 49,070 job opportunities in SOGIP.

Sabah receives nine investment proposals worth RM882 mil for POIC Lahad Datu have 288 words, post on www.theedgemarkets.com at December 9, 2021. This is cached page on Business News. If you want remove this page, please contact us.