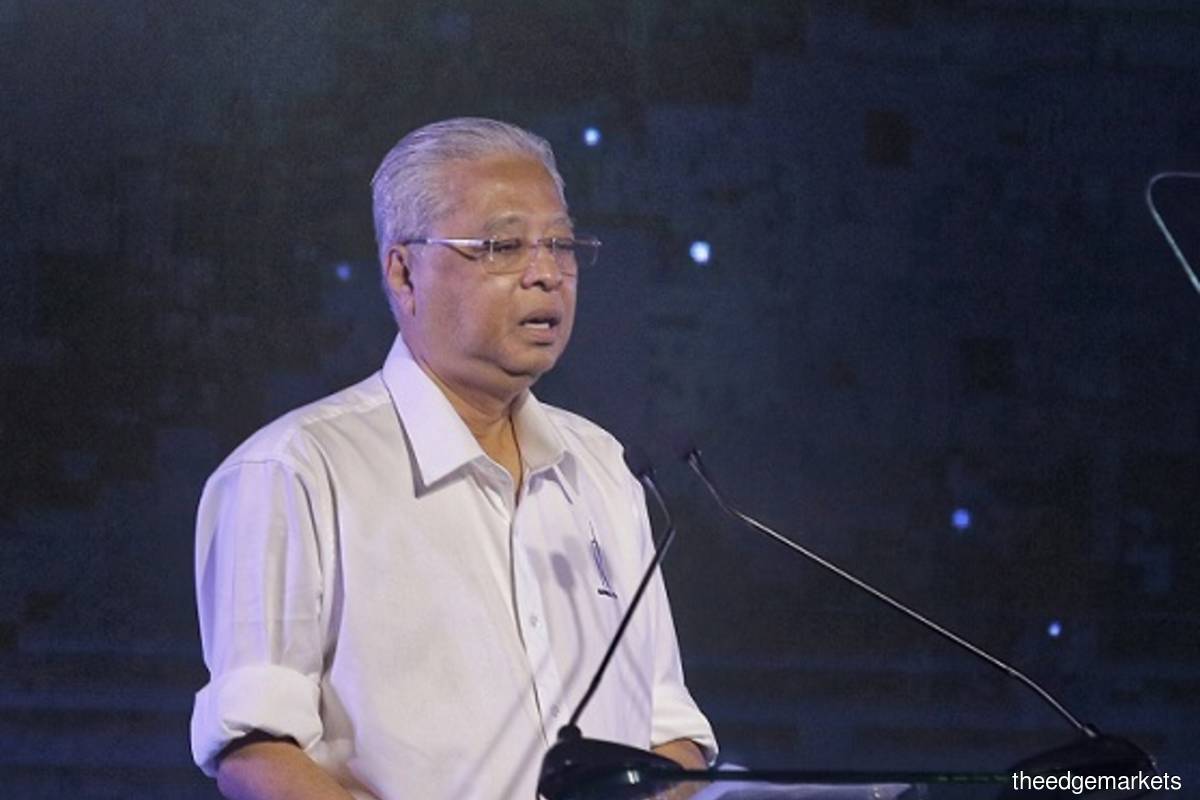 JAKARTA (Dec 1): The Indonesian chapter of the Malaysian-Indonesian Journalists' Association (ISWAMI) welcomed the call by the Prime Minister of Malaysia Datuk Seri Ismail Sabri Yaakob to further strengthen the relationship between Malaysian and Indonesian journalists.

Since its inception in 2007, he said ISWAMI had worked hard to channel information from both countries through news coverage so that every issue that arose could be better understood.

Both countries have similar historical and cultural background and the relationship between the two countries is very good, but there are times when various minor spats occur at the community level, said Asro.

On Tuesday (Nov 30), the prime minister said apart from the excellent diplomatic relations, journalists could play a role in enhancing understanding between regional countries.

"My recent visit to Indonesia helped strengthen ties with ISWAMI…I believe ISWAMI can play an important role as a bridge between journalists from both countries,” said Ismail Sabri at the Malaysian Journalists’ Night, in Kuala Lumpur.

During a visit to Jakarta, a day before meeting President Joko Widodo, Ismail Sabri also held a meeting with 15 editorial leaders of Indonesia's major media outlets.

He spoke casually on the evening of Nov 9 at the Ballroom of the Ritz Carlton Hotel, stating that journalists are the eyes and ears that can help the government to ensure the continuity of development for the people.

“The media can make thoughtful and grounded remarks to help the government deliver the best to the people,” he explained.

Apart from that, Ismail Sabri also announced the government’s agreement to maintain the date of May 29 each year as National Journalist Day or HAWANA, which was first celebrated in 2018.

“The government will continue to provide support to appropriate programmes to be implemented,” he said.

HAWANA was successfully held in 2018 in Kuala Lumpur under the auspices of the General Manager of the Malaysian National News Agency (Bernama), Datuk Zulkefli Salleh.

Meanwhile, Ismail Sabri’s statement on the need to further strengthen the close relationship between Malaysian and Indonesian media reflects his emphasis on a smooth two-way communication channel between the people of the two countries.

Geostrategist from Universiti Teknologi Malaysia Assoc. Prof. Dr Azmi Hassan said it was also a clear signal from Ismail Sabri, who wanted accurate information to be channelled to the people of both countries.

“It also shows how well he understands issues that affect the sensitivity of the community or how close the people in these two countries are,” he said when contacted by Bernama on Wednesday.

He said during the meeting, the prime minister also shared his experience on how Malaysia prioritised vaccination not only for its people, but also for anyone, including Indonesians in Malaysia.

ISWAMI applauds Malaysian PM's call to strengthen Malaysia-Indonesia media ties have 725 words, post on www.theedgemarkets.com at December 1, 2021. This is cached page on Business News. If you want remove this page, please contact us.