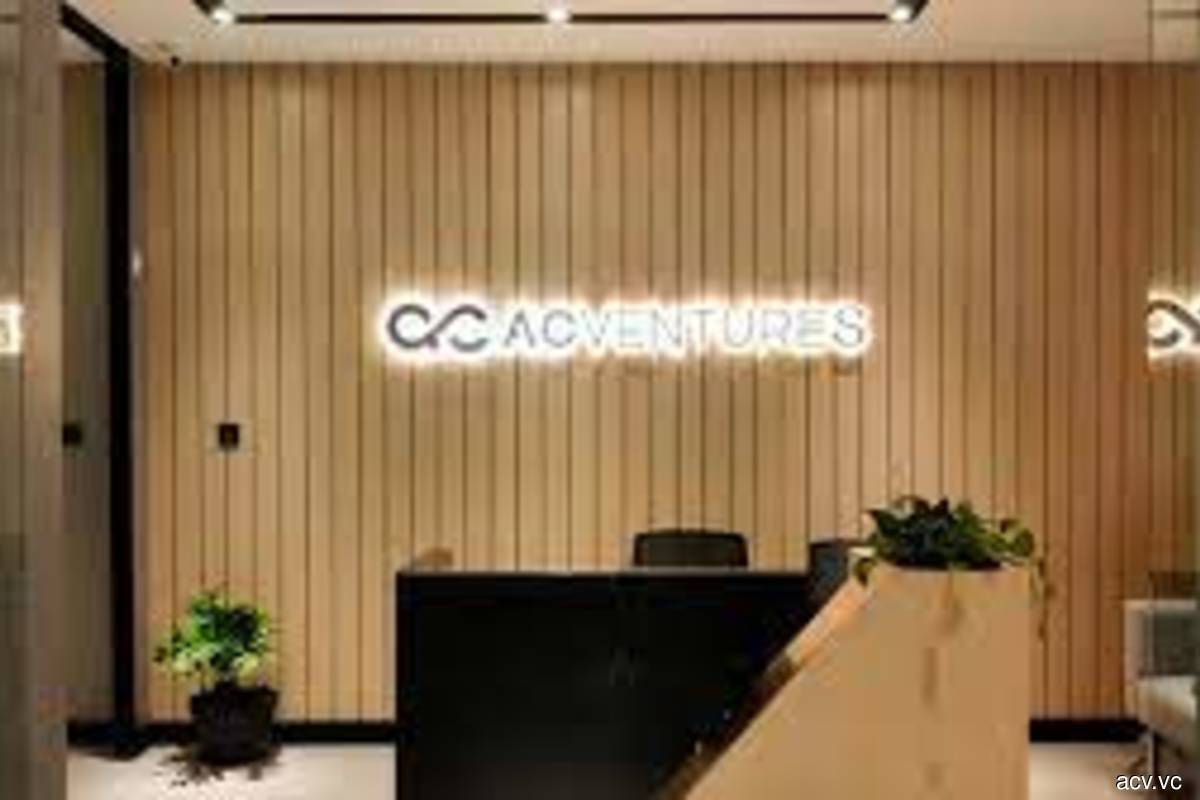 SINGAPORE (Dec 1): Indonesian venture capital firm AC Ventures said on Wednesday that it had closed its third fund at over US$205 million, amid a Covid-fuelled tech sector boom across Southeast Asia.

The amount brings the firm’s total committed capital to over US$380 million, according to AC Ventures, with investors in the new fund including the World Bank’s International Finance Corporation and Disrupt AD, Abu Dhabi Developmental Holdings’ venture platform.

The venture firm was an early investor in two unicorns — startups worth at least US$1 billion — the Indonesian fintech firm Xendit and the Malaysia-based online used-car marketplace Carsome.

AC Ventures managing partner Adrian Li told Reuters that the funding would be used by the firm to both continue its strategy of targeting early-stage startups and maintain the size of its stakes in previous investments.

“Since Covid-19, there has been unprecedented interest in Indonesia and Southeast Asia, with VC firms from all over the world — including top Silicon Valley firms — looking to the region, so the checks in promising startups are now faster and bigger,” he told Reuters .

Public equity capital raising by Southeast Asian firms has surged to a four-year high of US$8.4 billion this year, data from Refinitiv shows.

The region’s internet economy, led by Indonesia, is forecast to hit US$360 billion by 2025, from an estimated US$174 billion in gross merchandise volume (GMV) by end-2021, according to a 2021 report from Google, Temasek and Bain & Company.

Indonesia's AC Ventures closes US$205 mil fund have 297 words, post on www.theedgemarkets.com at December 1, 2021. This is cached page on Business News. If you want remove this page, please contact us.