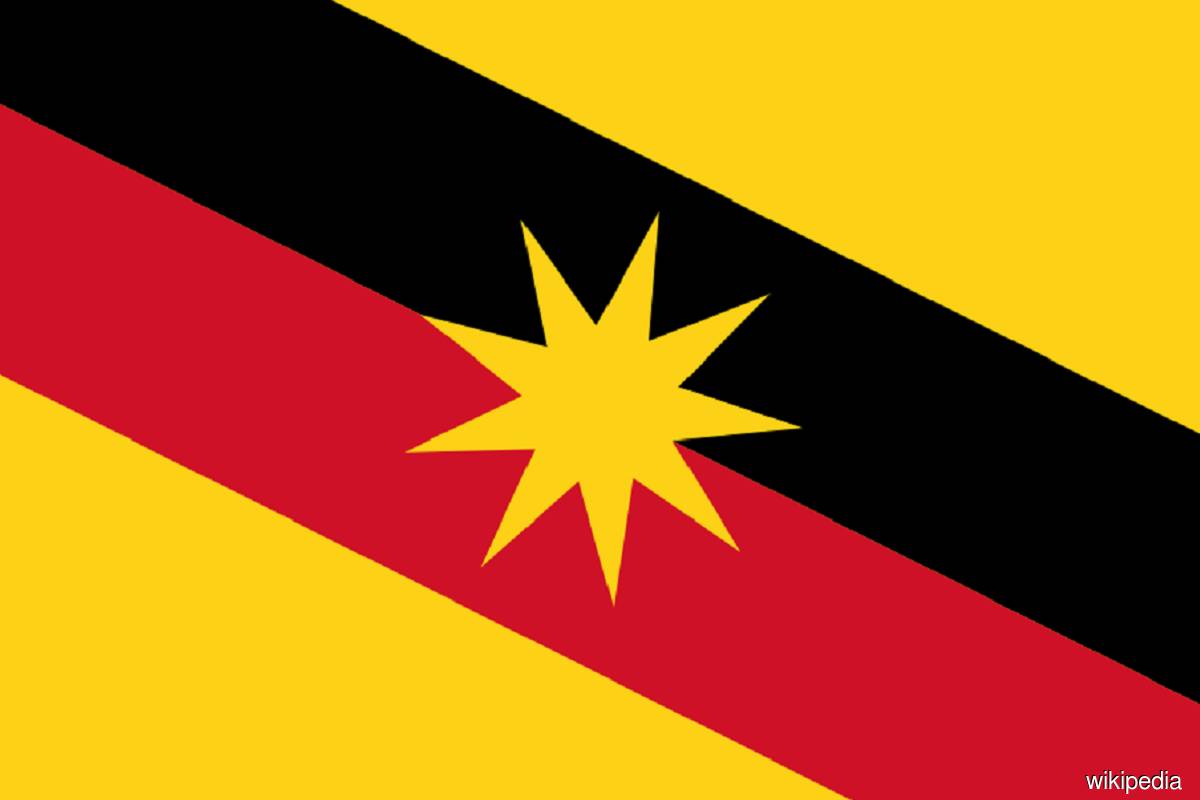 MUKAH (Nov 27): Sarawak will be given priority under the National Digital Network (JENDELA) plan and Malaysia Digital (MyDIGITAL) Economic Blueprint, including being among the first states to roll out the 5G network next year.

Communications and Multimedia Minister Tan Sri Annuar Musa said this is, among others, due to the strategic location of the Land of the Hornbills in terms of geopolitics and connectivity.

"From the new geopolitical aspect, we can see how the location of the Borneo Islands has become a strategic area. Even Indonesia is moving its capital to Borneo and the [Malaysian] government also intends to give Sarawak and Sabah the highest priority in development planning.

"As for connectivity, Sarawak's location again makes it the most strategic state, including in the future in terms of development related to submarine cables. One of the cables being planned will pass through areas in Sarawak, which has been identified as one of the landing points," he said.

Annuar, who was on a two-day Strategic Communications Roadshow in Tanjung Manis and Sarikei from Saturday (Nov 27), said this after handing over the Malaysian Family Youth Package to about 20 recipients.

Elaborating, Annuar said Sarawak also had the generation of environmentally-friendly electricity supply that is much needed in the manufacture of data centres for cloud computing activities and others.

He added that in their efforts to prioritise 5G, the focus of preparations now should also be geared towards the completion of the 4G network through the implementation of Phases 1 and 2 of JENDELA that will be launched soon.

"Phases 1 and 2 are both the main focus for Sarawak, with over RM3 billion just for Sarawak. This is a big agenda because Sarawak is a uniquely big state and has a wide population distribution, so we must ensure all these residential areas are connected.

"So, if possible, we will provide a fixed line or fibre optic network. Otherwise, we will use satellite … the latest satellite technology will be brought to Sarawak. Fiberisation under the point of presence (PoP), which we are carrying out under Phases 1 and 2, will soon be the focus of Sarawak," he said.

Annuar, however, said that with the various infrastructure planning that had been carried out, the government would need the people's participation, among others through the upgrading of the rural Internet centres into Malaysian Family Digital Economy Centres (PEDi).

He explained that this would be a platform for the people to transform their economic activities into a digital economy.

"This is a large-scale national movement that we have started and we hope to see progress for Sarawak," he said.

Sarawak among earliest states to get 5G roll-out next year, says Annuar have 693 words, post on www.theedgemarkets.com at November 27, 2021. This is cached page on Business News. If you want remove this page, please contact us.