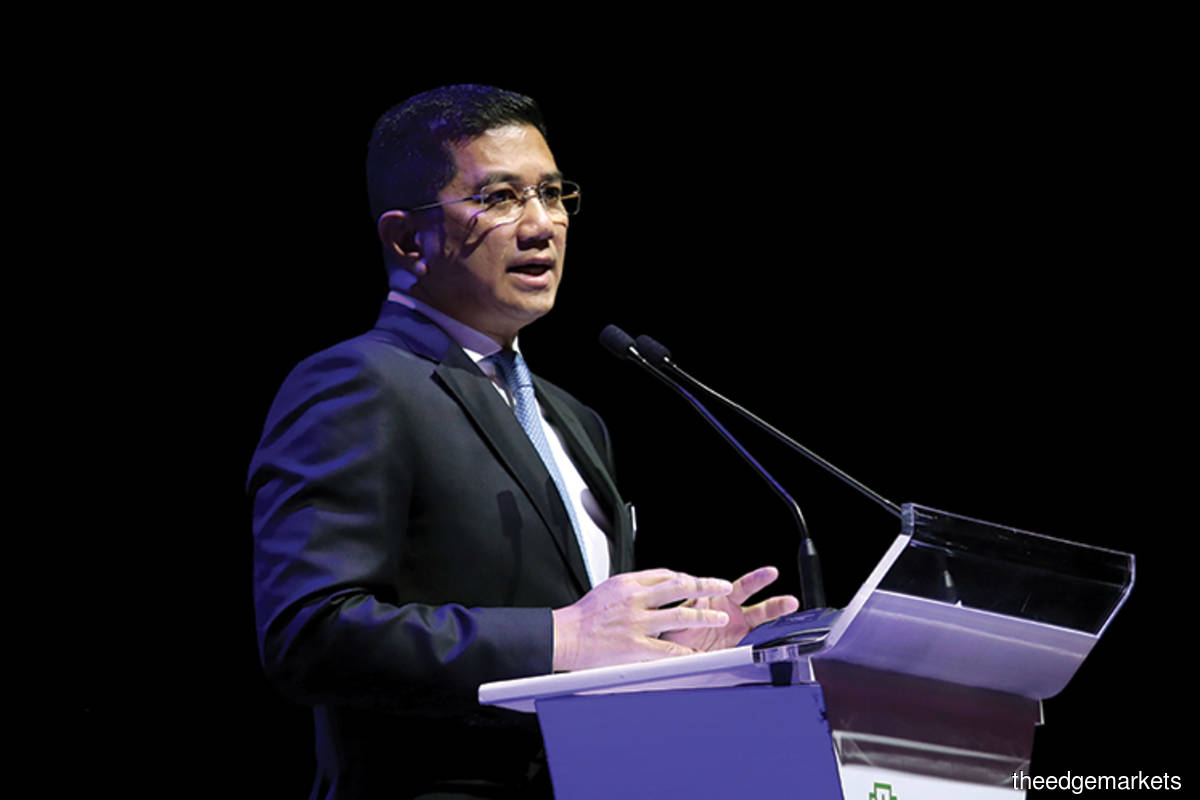 KUALA LUMPUR (Nov 24): Malaysia and Turkey are set to conclude the text-based negotiations for an expanded free trade agreement (FTA) between the two countries by year-end and finalise the entire package by the middle of 2022.

He said International Trade and Industry Ministry officials, led by secretary-general Datuk Lokman Hakim Ali, were in Ankara last week to meet with Turkish trade officials to negotiate the expansion of the existing agreement.

"I am pleased to share that the talks last week made substantial progress and both sides are now on track to conclude the text-based negotiations by the end of this year, and finalise the entire package of the FTA by the middle of 2022," he said in his speech at the Turkish Aerospace Industries' (TAI) new office opening ceremony in Cyberjaya on Wednesday (Nov 24).

As of June 2021, a total of 13 manufacturing projects with Turkish participation had been approved with total investments of RM510.4 million.

Azmin said the government will continue to focus on attracting high-quality investments which have elements outlined in the National Investment Aspirations (NIA) framework.

Malaysia, Turkey to finalise entire package of expanded free trade agreement by mid-2022, says Azmin have 392 words, post on www.theedgemarkets.com at November 25, 2021. This is cached page on Business News. If you want remove this page, please contact us.