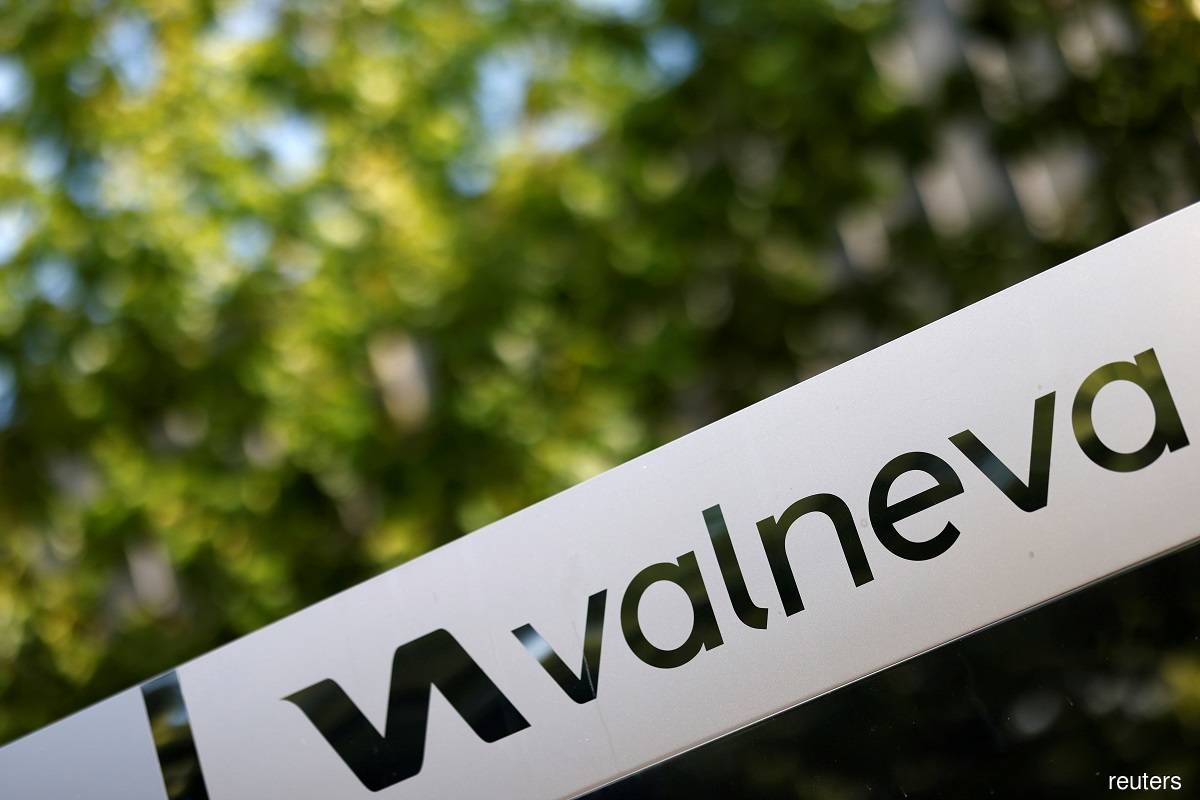 PARIS (Oct 18): Valneva SE on Monday said its experimental Covid-19 vaccine demonstrated efficacy “at least as good, if not better” than AstraZeneca’s shot in a late-stage trial comparing the two, with significantly fewer adverse side effects.

Valneva, among a handful of drug makers testing their vaccines against one already in use, is hoping its candidate, which uses more traditional technology than the mRNA vaccines, could be a more reassuring option for Europeans still reluctant to be immunised.

“The really important vaccine doses that we need to give, both nationally and internationally, are to those that have not yet been immunised,” the trial’s lead investigator Adam Finn told reporters on a call. “That’s our priority.”

Valneva’s VLA2001 vaccine triggered a significantly stronger immune response, he said, suggesting that protection against Covid-19 in terms of antibody response would be “at least as good, if not better than the AstraZeneca vaccine”.

Finn noted that both vaccines were highly effective, particularly against severe disease. No participants were hospitalised with Covid-19 during the trial.

Adding additional reassurance, Valneva’s trial was conducted while the highly transmissible Delta variant of the coronavirus, responsible for recent global spikes in Covid-19 hospitalisation and death, was already circulating widely.

Valneva’s Paris-listed shares were up about 33% — on track for their best day ever — and have more than doubled since January, despite plunging last month, when Britain scrapped a contract for around 100 million doses over concerns the vaccine might not receive approval.

A spokesperson for UK Prime Minister Boris Johnson said the results did not change the government’s decision, though Britain’s medicine watchdog would review the results once it receives the full data.

Valneva said it aims to submit the data to Britain’s regulator in November for possible approval by the end of 2021, and hopes to win approval from the EU by the end of March next year.

The company plans to continue manufacturing its vaccine at a site in Scotland.

The French company is expanding its trials to cover both adolescents and the elderly, and hopes to extend approval to these groups after it obtains approval for people aged 18-55 years.

Valneva says its Covid-19 vaccine shows similar protection to AstraZeneca's with fewer side effects have 611 words, post on www.theedgemarkets.com at October 19, 2021. This is cached page on Business News. If you want remove this page, please contact us.