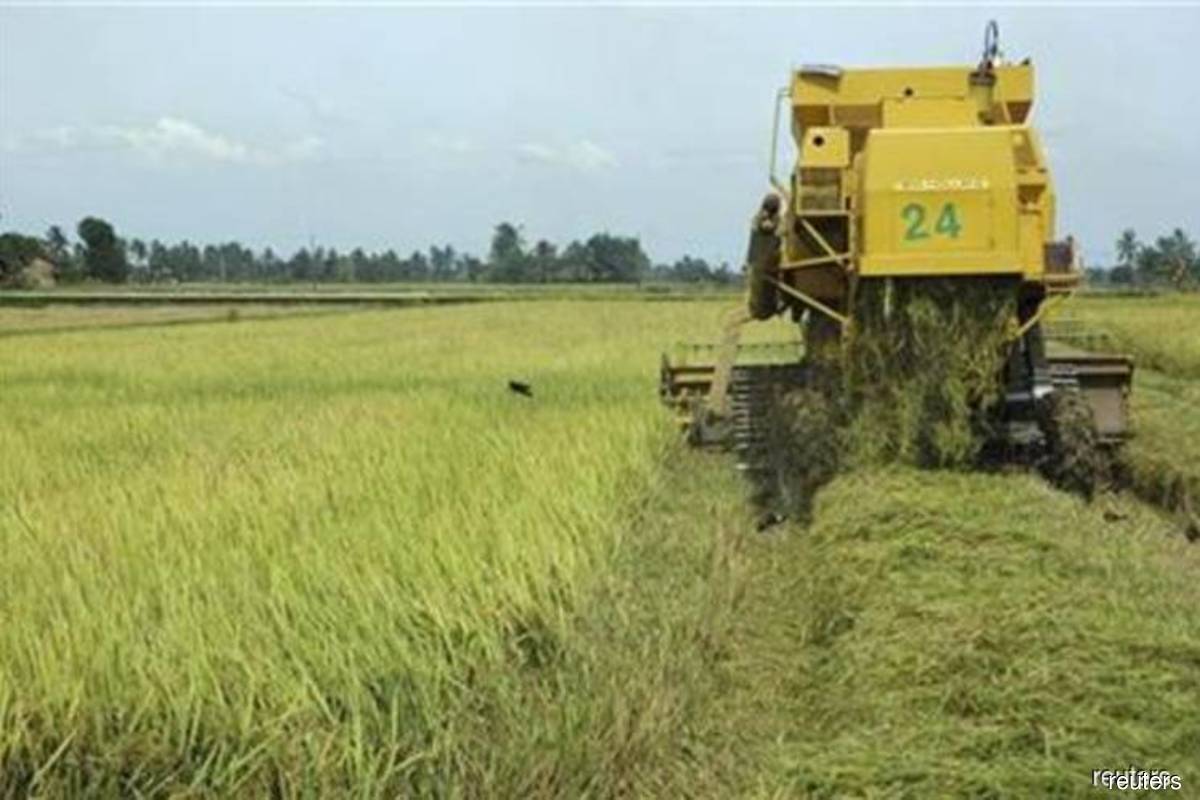 KOTA BHARU (Oct 18): The government will resolve the problems faced by fragrant rice padi farmers in Kelantan in marketing their crops soon.

Agriculture and Food Industries (MAFI) Deputy Minister II Dr Nik Muhammad Zawawi Salleh said his team had identified several causes to the decline in the sales of the crops, including the Covid-19 pandemic that hit the country, which resulted in padi farmers incurring losses.

"Fragrant rice padi cannot be processed in the same machines used for other padi varieties, so there is a problem (to process) it in Kelantan. Therefore, the crops will usually be taken to Kedah.

“However, recently there was an excess of the crops in Kedah, also due to the pandemic, which caused a momentary disruption. This matter will gradually recover. In addition, interstate travel has also been allowed, so we guarantee it (situation) will recover,” he said.

Nik Muhammad Zawawi said this to reporters after officiating at the Kemubu Agricultural Development Authority’s (KADA) Outstanding Service Award Ceremony for 2020 at the KADA headquarters here on Monday, which was also attended by KADA chairman Datuk Kamarudin Md Nor and general manager Nik Roslan Idris.

On Oct 7, the media reported that more than 200 fragrant rice padi farmers in the state claimed a loss of almost RM100,000 due to the worsening problems in marketing their crops this year.

According to the report, Koperasi Padi Wangi Kelantan Berhad chairman Zailan Awang claimed that the situation involved crops cultivated on about 40 hectares of land in several districts, including Pasir Puteh, Machang, Bachok and Kota Bharu.

Meanwhile, Nik Muhammad Zawawi also shared the government’s intention to have a monopoly in the percentage of exports in the next few years, as well as to reduce the country’s dependence on foreign products.

“Currently, the percentage of the country’s imports for basic food, including paddy, is around 30%, while for exports it is around 20%. So, we intend to increase exports over imports.

“The government is ready (to go) in that direction, but we hope the people accept the system and all the plans made by the government so that this matter can be realised,” he added.

Govt to resolve problems faced by fragrant rice padi farmers in Kelantan soon, says MAFI have 499 words, post on www.theedgemarkets.com at October 18, 2021. This is cached page on Business News. If you want remove this page, please contact us.