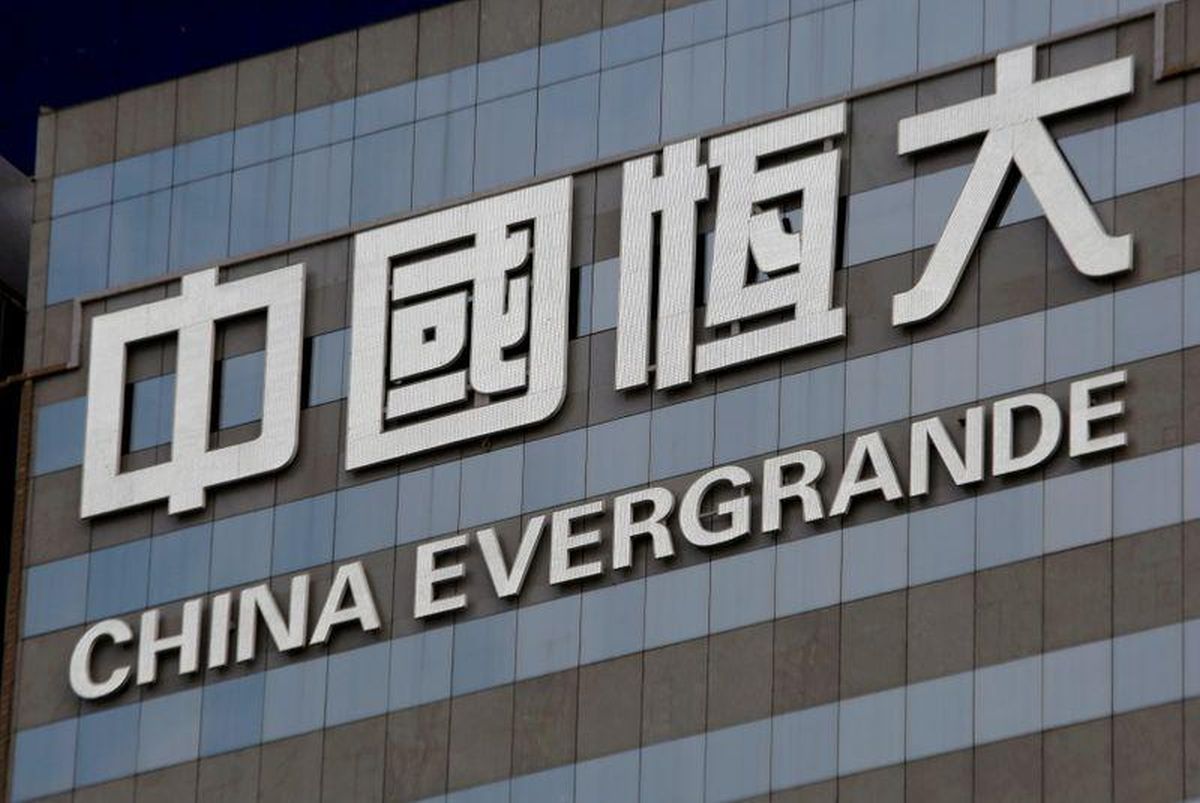 HONG KONG/SHANGHAI (Oct 20): China Evergrande Group has dropped plans to sell a 50.1% stake in its property services unit, which would have raised US$2.6 billion, dealing another blow to the cash-strapped developer’s efforts to raise cash to pay its creditors.

Once China’s top-selling developer and now reeling under more than US$300 billion in liabilities, Evergrande was in talks to sell the stake in Evergrande Property Services to smaller rival Hopson Development Holdings.

In a stock exchange filing late on Wednesday, Evergrande said that the company had reason to believe that Hopson had not met the “prerequisite to make a general offer” for shares of its property services unit. It did not elaborate.

In a separate exchange filing, Evergrande said barring its sale of a stake worth US$1.5 billion in Chinese lender Shengjing Bank Co Ltd, there had been no material progress on sale of assets of the developer.

Evergrande’s disclosures came as more Chinese officials sought to reassure investors and homeowners on Wednesday over a debt crisis afflicting the country’s property sector, which has roiled global markets in recent weeks.

Worries that a cash crunch at Evergrande, whose liabilities equal to 2% of China’s gross domestic product, could cause economic contagion have resulted in its debt-laden peers being hit with rating downgrades on looming defaults.

Chinese property developers have total outstanding debt of 33.5 trillion yuan (US$5.24 trillion), according to Nomura, equivalent to roughly a third of the country’s gross domestic product.

Evergrande, which has epitomised China’s freewheeling era of borrowing and building, has been scrambling to raise funds to pay its many lenders and suppliers, amid expectations it is about to formally default on one of international bonds.

In its Wednesday filing, Evergrande said it would continue to implement the measures “to ease the liquidity issues” and would use best effort to negotiate for the renewal or extension of its borrowings with its creditors.

“In view of the difficulties, challenges and uncertainties in improving its liquidity, there is no guarantee that the group will be able to meet its financial obligations under the relevant financing documents and other contracts,” it said.

An Evergrande bond due March 23, 2022 will officially be in default if the company does not make good after a 30-day grace period for a missed coupon payment that had been due on Sept 23.

Sources told Reuters on Tuesday Evergrande had been forced to stall its stake sale in property services unit to Hopson after failing to win the blessing of the Guangdong provincial government, which is overseeing Evergrande’s restructuring.

Some of Evergrande’s international creditors had also opposed the deal, one of them said.

In a separate exchange filing announcing the deal collapse on Wednesday, Hopson said it was prepared to complete the deal but it received a transaction termination notice from Evergrande on Oct 13.

Evergrade, Evergrande Property Services, and Hopson, which had trading in their shares suspended since Oct. 4 pending the deal announcement, said they had requested the Hong Kong exchange to resume trading from Thursday.

The latest setback for Evergrande comes after Reuters reported last week Chinese state-owned Yuexiu Property had pulled out of a proposed US$1.7 billion deal to buy its Hong Kong headquarters building.

Earlier on Wednesday, in comments reported by state media Xinhua, Vice Premier Liu He told the Financial Street Forum in Beijing that overall risks in the property market are controllable.

“(We need) to improve the effectiveness of the constraint mechanism on debt financing, to avoid excessive financing through ‘high leverage’,” Yi said.

Those comments followed a speech by People’s Bank of China (PBOC) Governor Yi Gang, who said on Sunday that the world’s second-largest economy is “doing well” but faces challenges such as default risks for certain firms due to mismanagement.” read more

China will fully respect and protect the legal rights of Evergrande Group’s creditors and asset owners in line with repayment priorities laid out by the law, Yi said, according to a transcript released by the PBOC on Wednesday.

Yi also said regulators should do their best to avoid risks from Evergrande spilling over into other property developers and the broader financial sector.

Official reassurances and coupon payments from other major developers have helped to support the wider offshore bond market in recent days.

An index of China high-yield debt, which is dominated by property developer issuers, saw spreads continue to tighten on Tuesday evening, US time, after hitting record levels last week.

But a continued slump in bonds issued by Kaisa Group Holdings, which was hit by a ratings cut on Tuesday, indicated that investors’ concerns continue to linger. Kaisa’s 11.5% January 2023 bond led the losses, falling nearly 14% to around 37 cents.

Evergrande's US$2.6 bil unit stake sale fails as Chinese officials seek to calm nerves have 971 words, post on www.theedgemarkets.com at October 21, 2021. This is cached page on Business News. If you want remove this page, please contact us.