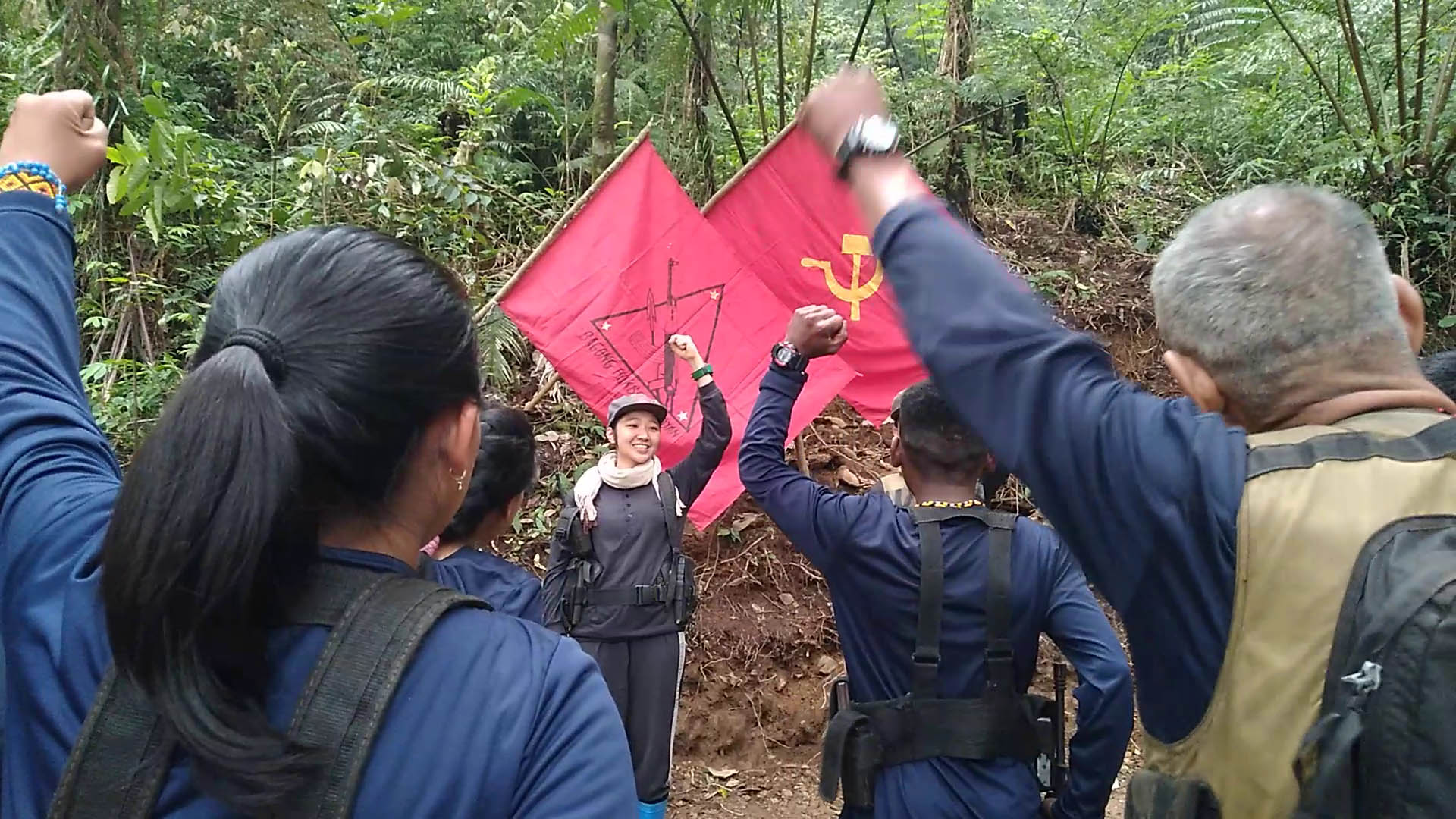 MANILA, Philippines — The Department of the Interior and Local Government (DILG) is ready to file charges against 2022 candidates found to have given any kind of support to rebel groups, particularly to the Communist Party of the Philippines, National Democratic Front, and the New Peoples' Army (NPA), Interior Secretary Eduardo Año said Wednesday.

In a briefing with President Rodrigo Duterte that aired early morning Wednesday, Año reminded that candidates in the 2022 elections are prohibited to give any support, whether it be financial, material, or political, to rebel groups including the Abu Sayyaf group, the Bangsamoro Islamic Freedom Fighters, and the like.

This is prohibited under Section 4 of the Republic Act No. 10168, which penalizes it with reclusion temporal to reclusion perpetua and fines of P500,000 to P1 million.

It is likewise not allowed under Section 261 of the Omnibus Election Code, providing that erring candidates can be meted out a penalty of one to six years of imprisonment and disqualification from any public office.

(The DILG is ready to file cases against candidates in 2022 and have them disqualified once proven that they have given any kind of support to terrorist groups.)

DILG ready to file charges vs candidates giving support to rebel groups have 447 words, post on newsinfo.inquirer.net at October 20, 2021. This is cached page on Business News. If you want remove this page, please contact us.