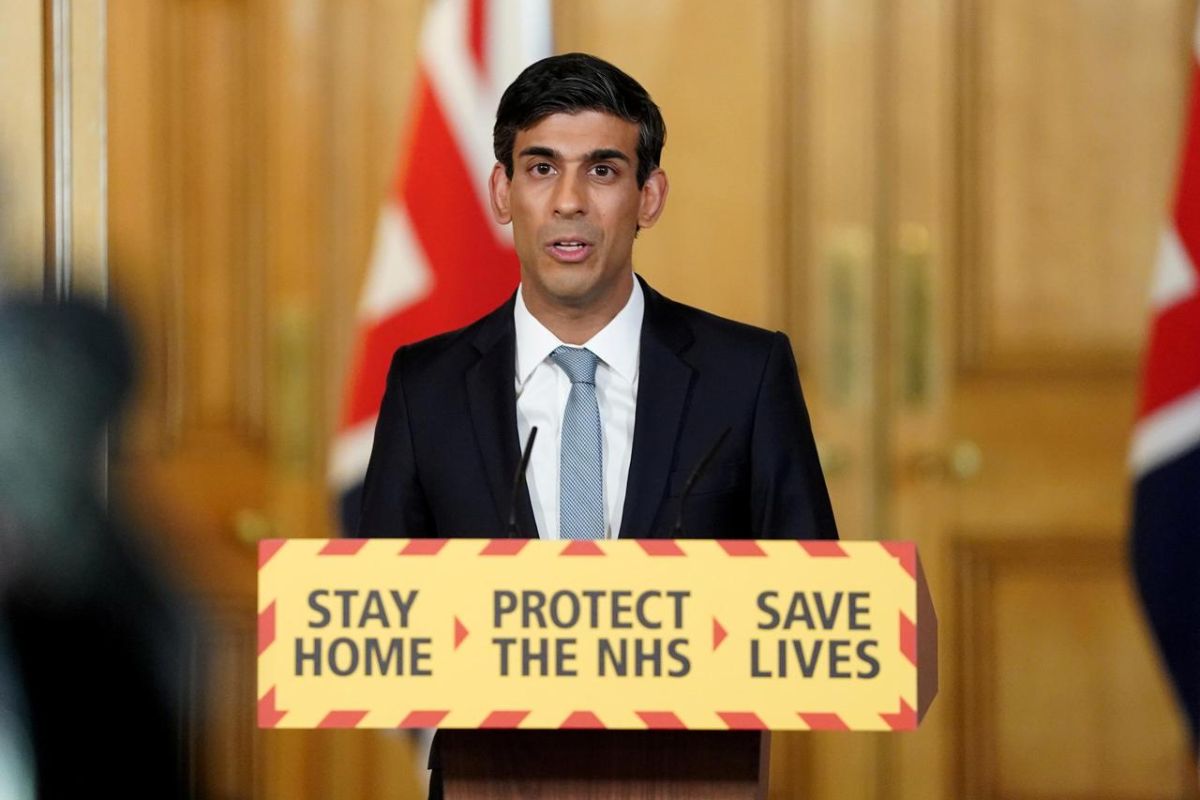 LONDON (Sept 14): British Finance Minister Rishi Sunak said on Tuesday that private equity firms’ interest in British listed companies reflected well on the economy, but added that he wanted to make it easier for new businesses to list on the stock market.

“I would view it as a sign of confidence in the UK economy,” he said when asked whether there were long-term dangers to businesses being taken private.

“If international investors, whoever they are, are keen to invest their capital in the UK, that is something that is good news for our economy. And that’s what you’re seeing,” he told reporters at a conference to promote technology companies.

British supermarket Morrisons is currently at the centre of a battle between two US private equity firms, while US chipmaker Nvidia is seeking regulatory approval in Britain and elsewhere for its purchase British chip designer ARM, which was bought by Japan’s SoftBank in 2016.

Asked about whether he would prefer to see ARM listed as an independent company in Britain, Sunak said he could not comment specifically due to the ongoing regulatory process.

“Whether it is ARM or anyone else, I want to make (Britain) an incredibly attractive place for companies to raise capital,” Sunak said.

Britain has already taken steps to allow structures such as special purpose acquisition companies and dual-class listings which had caused some firms to prefer to list in the United States. Sunak also said he was seeking to make it simpler for companies to produce prospectuses for initial public offerings.

“Next year when we legislate we are going to look at things around prospectuses … how we simplify the process of companies issuing IPO prospectuses and what they can put in there without specific legal liabilities,” he said.

Sunak says private equity M&A shows confidence in UK economy have 439 words, post on www.theedgemarkets.com at September 15, 2021. This is cached page on Business News. If you want remove this page, please contact us.