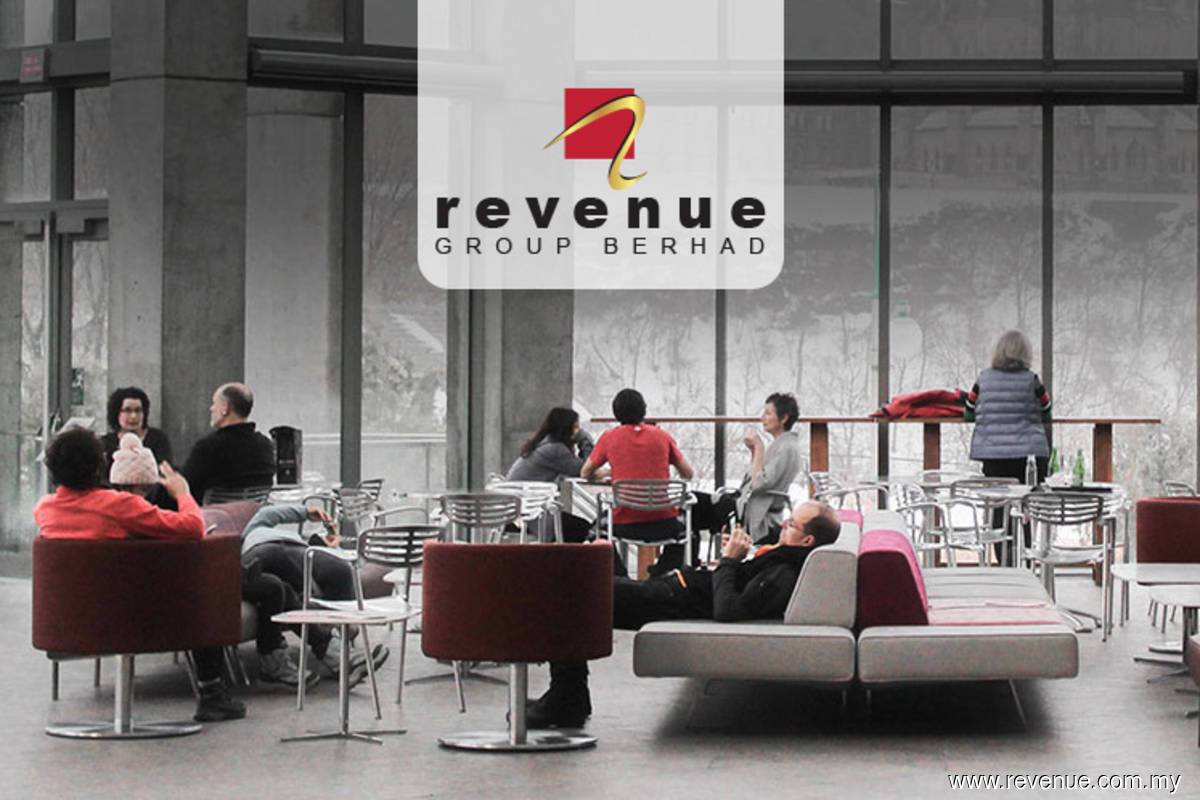 This is on the back of a 39.6% quarter-on-quarter decline in revenue to RM17.55 million, as the period under review saw the reimposition of the Full Movement Control Order (FMCO).

On prospects, Revenue Group said the pandemic has prompted it to delay its expansion into Cambodia and Myanmar, opting instead to use its funds raised to purchase new EDC terminals for now.

The group also continues to develop and expand its electronic payment networks, to include quick response payment methods, while working with e-wallet issuers to bring the payment acceptance into digital payment terminals.

Revenue Group 4Q net profit down 66% q-o-q on lower EDC terminal sales have 446 words, post on www.theedgemarkets.com at September 17, 2021. This is cached page on Business News. If you want remove this page, please contact us.