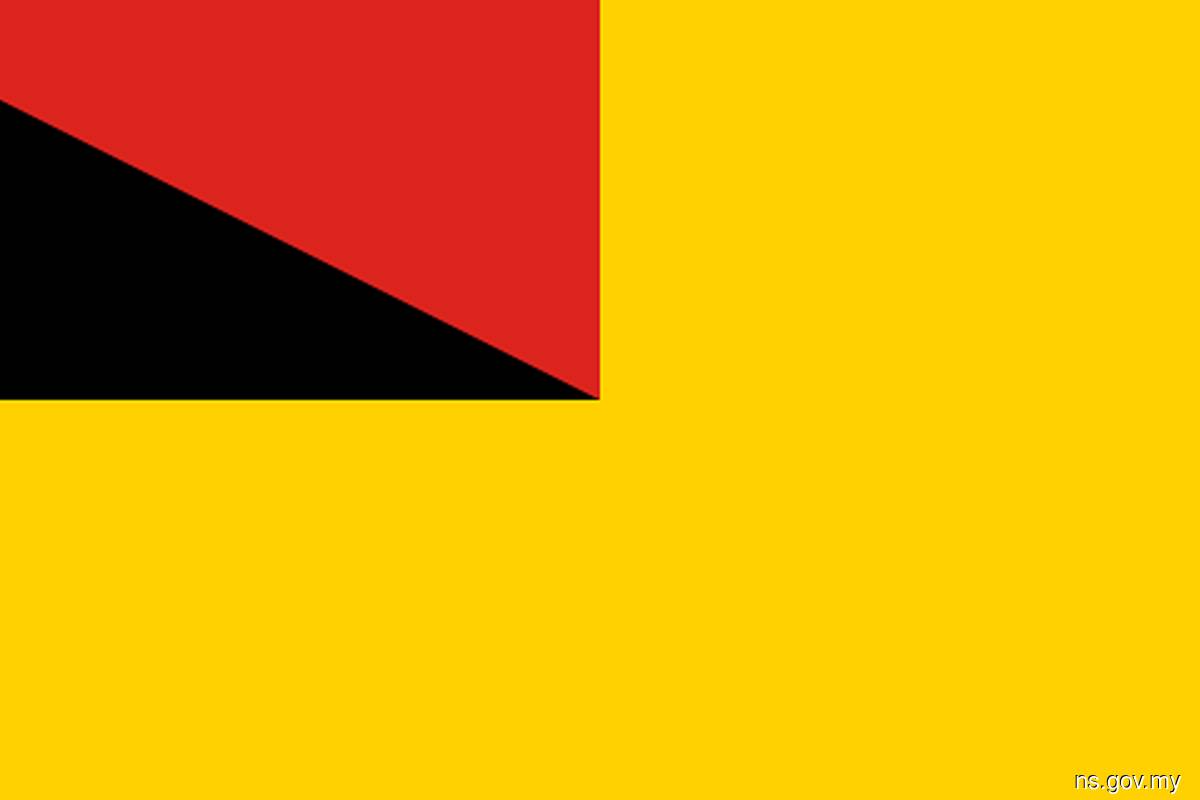 He said it was due to the state having achieved a herd immunity level with more than 90% of individuals completing their vaccination as of yesterday, although several things needed looking into including the number of daily Covid-19 positive cases which should show a steady decline.

“We now only record 170 to 200 Covid-19 cases a day, if we follow the calculation, we are eligible to move to Phase Four, and we were asked to monitor for another week.

“Last week we did reach the target but we were asked to monitor for another week because states that have changed phases recorded increase in cases, which is the concern so we had to postpone it,” he told reporters after the tax assessment lucky draw of the Port Dickson Municipal Council here today.

Meanwhile, he said the state’s transition from Phase Two to Phase Three from Sept 4 had given space and opportunities to various sectors such as the economy, industry and tourism, especially in Port Dickson, with strict compliance with SOPs.

"We are also targeting other tourist destinations to be allowed to operate when the locality vaccination rate reaches 80%. Therefore, I am confident that Port Dickson will also be open for a little while longer for foreign tourists, with various upgrades and tourism development projects implemented involving an allocation of more than RM2.5 million," he said.

He said the statistics of tourist arrivals to the state last year recorded a decrease following Covid-19, which was only one million visitors compared to 2019 with more than 6 million when Port Dickson accounted for 70% of the tourist arrivals.

“This means that only 627,000 individuals came to Port Dickson last year when the Movement Control Order was enforced from March 18 and we hope tourist arrivals to Negeri Sembilan, especially to this district next year, will increase by 50%,” he said.

N.Sembilan expected to move to Phase Four of PPN within a week, says MB have 615 words, post on www.theedgemarkets.com at September 18, 2021. This is cached page on Business News. If you want remove this page, please contact us.