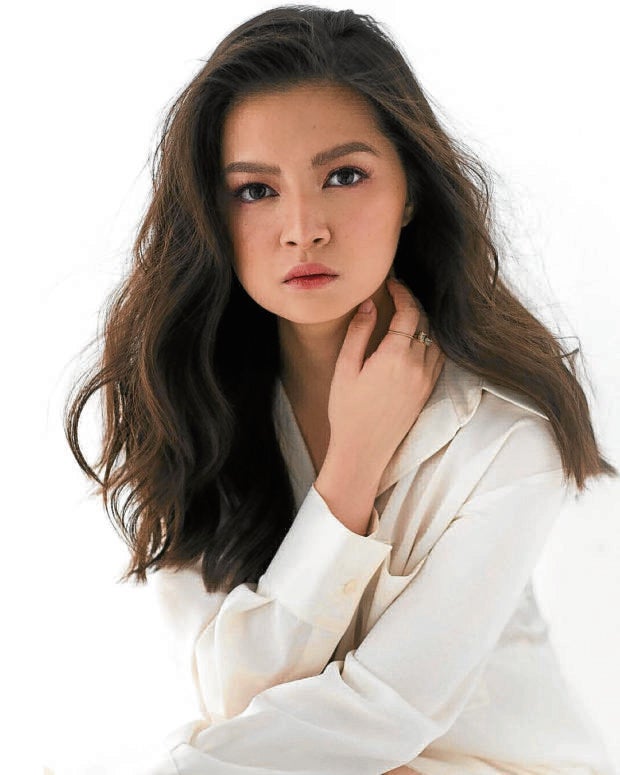 For actors like Barbie Forteza and Ruru Madrid, being part of variety shows has been instrumental in their growth as artists. By being compelled to go out of their comfort zones, they end up developing new talents and tools to entertain their fans.

"My mother has always wanted me to dance. When I was a kid, she had my sister's classmate teach me. But I was shy back then. But when I started doing variety shows, I eventually got the hang of it. My mother was very happy!" Barbie told the Inquirer in a recent virtual conference for the upcoming special episode of "All-Out Sundays (AOS)" on June 13 and 20.

"It was a big achievement for me in a way," added the 23-year-old star, who also enjoys being kept on her toes every week by the "AOS" creative team. "You always get challenged—the good kind. In acting, you have to be composed and subtle at times. But in variety shows you have to go all out, make the viewers feel your energy."

Hosting is another skill she didn't know she would learn. "It's fun knowing that there's no limit in terms of the things you can do. I'm thankful that I get to polish my hosting skills as well. I enjoy it so much now… I have grown to become more talkative," she said, laughing.

Ruru admitted that he entered show biz without much background in acting, dancing and singing. But with constant exposure and hard work, he eventually got the hang of things.

"As in wala. But I realized that if there's a will, there's a way. You do what it takes to learn. And platforms like 'AOS' are a big deal for me. Because we're given the chance to try different things and give to people in other ways, whether through television or at the studio," said Ruru, who was a runner-up in the talent search Protégé.

The 23-year-old actor likes to joke that music is his first love—it just didn't love him back. Now he's more comfortable singing onstage.

"Music was a big part of my life. My family is musically inclined. And growing up, I remember that there was always videoke in family gatherings, and some would bring guitars and keyboards," Ruru recalled. "Unfortunately, I wasn't music's first love. So, I worked really hard. I'm not saying I'm very good now, but I have improved a lot since 'Protégé.'"

As GMA 7 continues to discover new talents, the more the 'AOS' family grows. And for Christian Bautista, guiding newbies is a responsibility he embraced as one of the senior artists of the show. 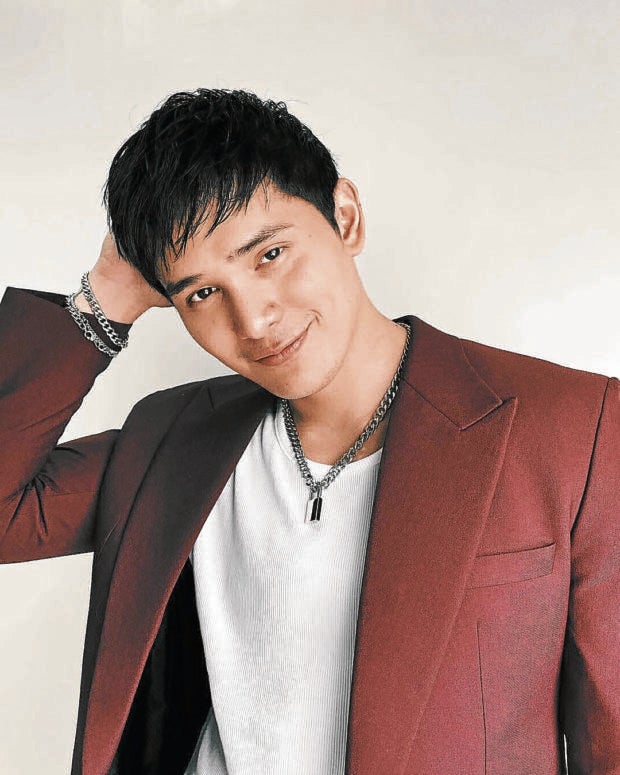 "I take that responsibility for the contestants of 'The Clash' (a singing contest where he sits as judge). I offer help if they need it but I don't impose. I wait for them to come up to me. And then I explain to them how to do things, or give them suggestions," he said. "This has been a role of mine. I want the newcomers to feel I'm here to help them."

"Christian is also helpful to us actors," Ruru chimed in. "He's such a team player and also a good leader for us. I'm not a great singer, like I have said, but he gives me all sorts of tips and teaches me techniques."

Julie Anne San Jose may only be 27, but a lot of upcoming GMA 7 singers already look up to her as a musical inspiration. And like Christian, she tries her best to impart her experiences with them.

"We like to help each other… We're family and we have each other's back. It's always a good feeling to share your knowledge and learnings with your colleagues. We want to create an environment that will help these young talents reach their dreams or goals in life," she said.

"I would like to think that my purpose is to inspire other people's lives. And I'm very thankful that I get to do that while doing the things I love," Julie Anne said. "I always say that when you're inspired, it shows in your performances and actions."

"Despite the pandemic, we try to give joy. Some of the segments will have inspirational themes," Julie Anne said. "What we're going through right now is no joke, so we want to highlight the importance of hope and helping each other." INQ

How variety shows contribute to growth of artists like Ruru and Barbie have 1159 words, post on entertainment.inquirer.net at June 14, 2021. This is cached page on Business News. If you want remove this page, please contact us.