For some it was the end of a long night, for others a very early start, but for Olympic fans watching the opening ceremony on a big screen in a Sydney sports bar it was the next best thing to being in London.

An Australian TV commentator described the show as “brilliant but bonkers” and that pretty much summed up how the city’s residents viewed it.

Shrouded in secrecy in the run-up to the Games, few knew what to expect from film director Danny Boyle’s epic showpiece but around the world opinions have been largely positive.

“I loved the Queen acting with James Bond, and of course Mr Bean,” said one Sydney resident.

Another fan praised the music, saying: “I love British bands and it was great they put so many famous British songs in there.”

The Queen’s cameo appearance was a particular highlight for the non-British audience as she took part in a comical segment filmed in Buckingham Palace with Daniel Craig, before seemingly parachuting into the Olympic Stadium with the James Bond star.

Another LA Times reporter, who tweeted shortly after Harry Potter author JK Rowling read from Peter Pan, said: “The Queen acting, JK Rowling reading in public, can you top this?”

The appearance of Mr Bean also got viewers chuckling, with Rowan Atkinson’s comical character seeming to go down well with the American press.

Mr Plaschke tweeted: “Mr Bean hams it up during playing of Chariots of Fire… hilarious.. this is becoming can’t-miss ceremony.”

A technical hitch made for awkwardness in Rio de Janeiro where the next Olympics will be held.

A big screen set up by the government in one of the city's main parks was intended to show the ceremony live.

However it failed to get a signal leaving many fans disappointed and angry, as well as questioning Brazil's ability to successfully deliver the 2016 Games.

Please use Chrome browser for a more accessible video player 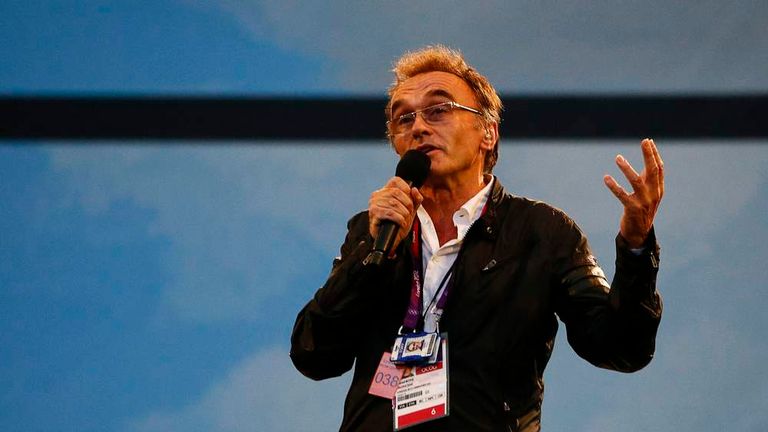 But when asked afterwards in an online poll by a Hong Kong TV station if London’s event was better, rather than totally dismissing the UK's efforts, Chinese viewers were divided – 33% replied yes and 31% said no.

Chinese State TV on the other hand described the Olympic Stadium as a ‘soup bowl’ – a rather drab analogy to a boring rice bowl – in comparison to their own venue, the Bird’s Nest.

But some segments of the showpiece seemed to be lost on particular viewers.

Please use Chrome browser for a more accessible video player 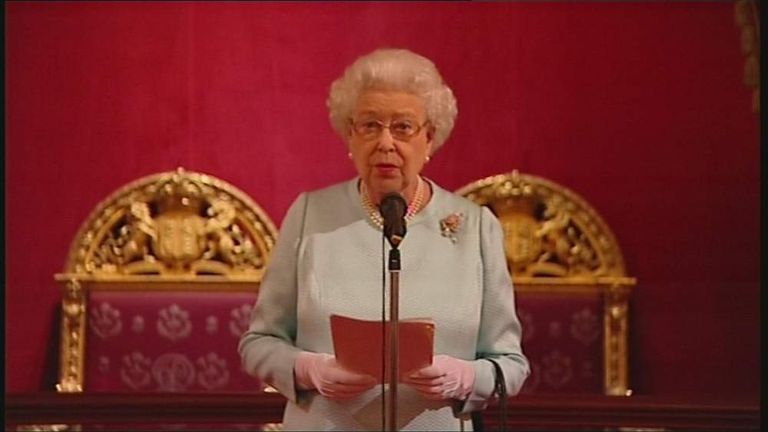 Los Angeles Times sports writer Diane Pucin said: “For the life of me, though, am still baffled by NHS tribute at opening ceremonies. Like tribute to United Health Care or something in US.”

Olympics Opening Ceremony A Hit Around Globe have 673 words, post on news.sky.com at July 28, 2012. This is cached page on Business News. If you want remove this page, please contact us.